Wherever Toyota goes, Lexus will follow. At least in the paths that make more sense for a luxury division. That said, it comes as no surprise that Lexus will have its own version of the electric cars Toyota plans to sell from 2022 on. Thanks to LexusEnthusiast.com, we know at least the name one of these future vehicles will have: RZ 450e.

Forget the UX 300e, which is just an electric version of a car that already exists – with air-cooled batteries. The name RZ shows it will be an entirely new car, even if the R makes it seem like a close relative to the RX. We’d bet on an SUV, considering how popular these vehicles currently are. 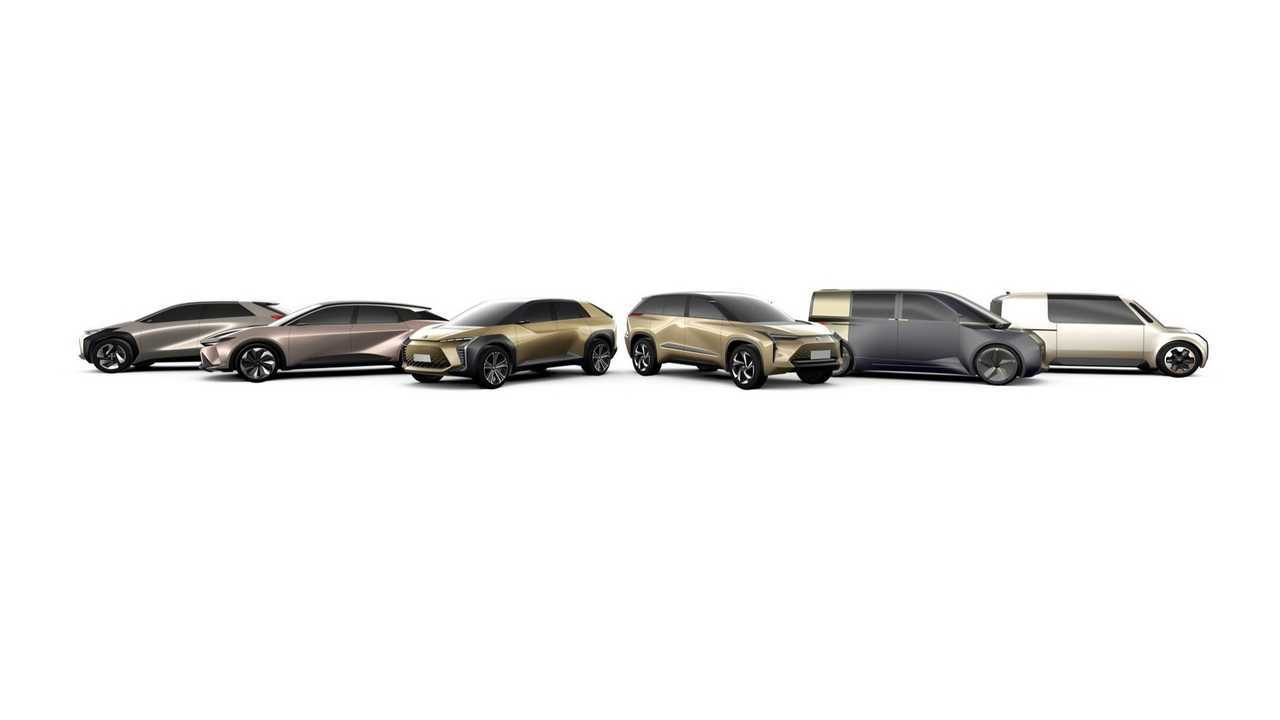 It will, at the very least, be a crossover, but the one that Toyota showed along with its other electric prototypes – the second one coming from the left in the image above – seems too big to be named 450. For that one, 500 or 600 would be a better fit.

Our readers already know these new vehicles will be built over a new platform called e-TNGA. It is based on the current modular architecture Toyota successfully applies to most of its cars, but dedicated to electric sauce.

Lexus vehicles have a reputation for silence and comfort. We wonder what a car conceived to be electric can offer to the brand regarding these standards. The RZ 450e already carries a load of expectations.