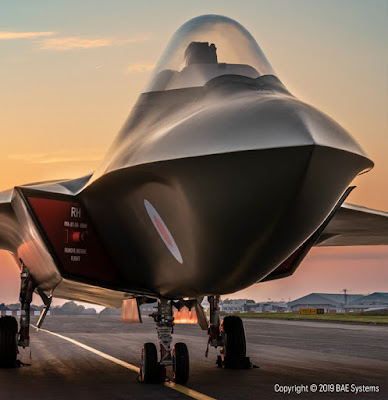 Over the last five years Rolls-Royce has been pioneering world-first technology that will contribute to the UK’s next-generation Tempest programme.

In an aim to be more electric, more intelligent and to harness more power, Rolls-Royce recognised that any future fighter aircraft will have unprecedented levels of electrical power demand and thermal load; all needing to be managed within the context of a stealthy aircraft.

Before the launch of the Tempest programme, Rolls-Royce had already started to address the demands of the future. Back in 2014, the company took on the challenge of designing an electrical starter generator that was fully embedded in the core of a gas turbine engine, now known as the Embedded Electrical Starter Generator or E2SG demonstrator programme.

Conrad Banks, Chief Engineer for Future Programmes at Rolls-Royce said:
“The electrical embedded starter-generator will save space and provide the large amount of electrical power required by future fighters. Existing aircraft engines generate power through a gearbox underneath the engine, which drives a generator. In addition to adding moving parts and complexity, the space required outside the engine for the gearbox and generator makes the airframe larger, which is undesirable in a stealthy platform.”

Phase two of this programme has now been adopted as part of Rolls-Royce’s contribution to the Tempest programme.

As part of this journey, the company has been continuously developing its capabilities in the aerospace market, from gas turbine technologies through to integrated power and propulsion systems. The goal being to provide not only the thrust that propels an aircraft through the sky, but also the electrical power required for all the systems on board as well as managing all the resulting thermal loads.

Rolls-Royce is adapting to the reality that all future vehicles, whether on land, in the air or at sea will have significantly increased levels of electrification to power sensors, communications systems weapons, actuation systems and accessories, as well as the usual array of avionics.

The launch of phase one of the E2SG programme saw significant investment in the development of an integrated electrical facility – a unique test house where gas turbine engines can be physically connected to a DC electrical network.

The launch of the second phase of the project in 2017 saw the inclusion of a second electrical generator connected to the other spool of the engine. It also included an energy storage system in the electrical network and the ability to intelligently manage the supply of power between all these systems.

The two-spool mounted electrical machines allows, by combination of operation as either a motor or a generator, the production of a series of functional effects on the engine, including the transfer of power electrically between the two spools.

As part of the E2SG programme, Rolls-Royce is investigating the feasibility of using dual spool generation to influence the operability, responsiveness and efficiency of the engine. Another key technology under development is the Power Manager intelligent control system, which uses algorithms to make real time intelligent decisions about how to supply the current aircraft electrical demand while optimising other factors including engine efficiency to reduce fuel burn or engine temperature to extend component life.

Throughout the Tempest programme, Rolls-Royce will be continuing to mature the electrical technologies demonstrated by the E2SG programme, with a third phase of testing likely to include a novel thermal management system being integrated with the overall system, as well as more electric engine accessories. 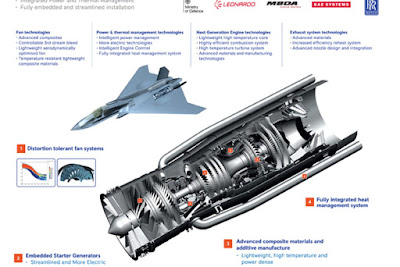 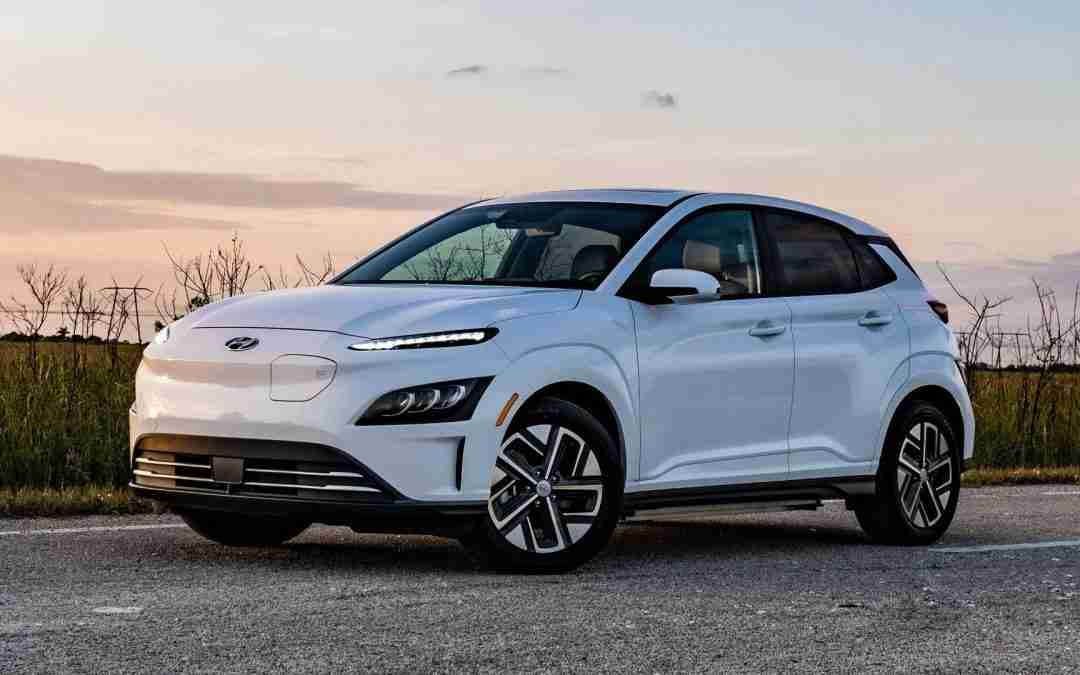 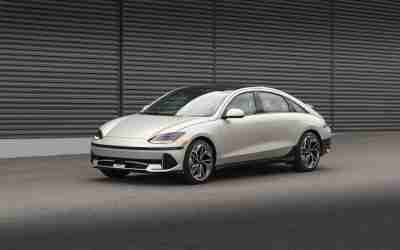