A new three-year Vehicle-to-Grid (V2G) trial project with electric buses, called Bus2Grid, was launched in a North London bus garage. With 28 electric buses (BYD-ADL), it appears to be the world’s largest V2G project of its kind.

Through special bidirectional chargers, each bus can provide up to 40 kW of power (battery packs are 300 kWh each), which is up to 1.1 MW of power on demand.

The Northumberland Park garage uses nearly 100 electric buses, which indicates that the potential is of up to several MW of power per depot (the average number of buses per depot in London is about 120).

The main idea of making such a “virtual power plant” is to not only tolower the peak demand at the depot, but to support the electric grid – mostly during the night.

The focus is towards:

The first electric buses entered service in London several years ago, and now there is a total of 240 of them on various routes.

Bus2Grid is not a commercial project, as it is still too early for companies to earn money on basically renting an electric vehicle’s battery capacity.

We guess that the higher the scale of electrification will be in the next 5-10 years, the easier it will be to set up a commercial V2G system. 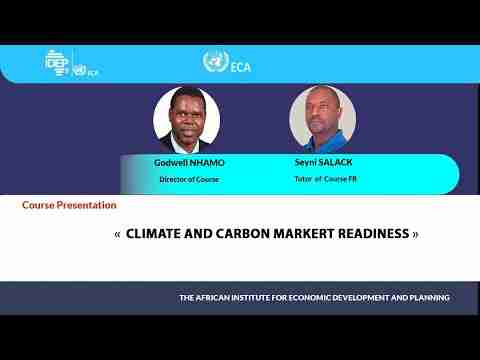 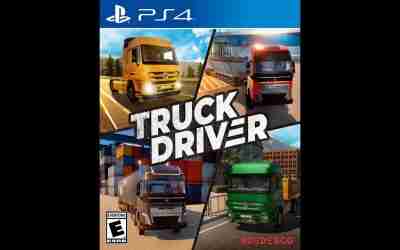