If you had two electric vehicles that are very similar in specs, what would make you decide for one of them? Any tiny difference in roominess, performance, or range? Pricing? What if one of them was $7,500 cheaper than the other? Ford believes this is more than enough to convince buyers to have the Mustang Mach-E instead of a more affordable Tesla. Such a “discount” is also known as federal tax credit: Ford is still fully eligible. Tesla is not.

That is what we can see from a dealer training slide that was discovered by MachEClub.com. It shows how Ford’s new electric car compare to Teslas mostly in what relates to pricing with the question “What About Tesla?” at the top. 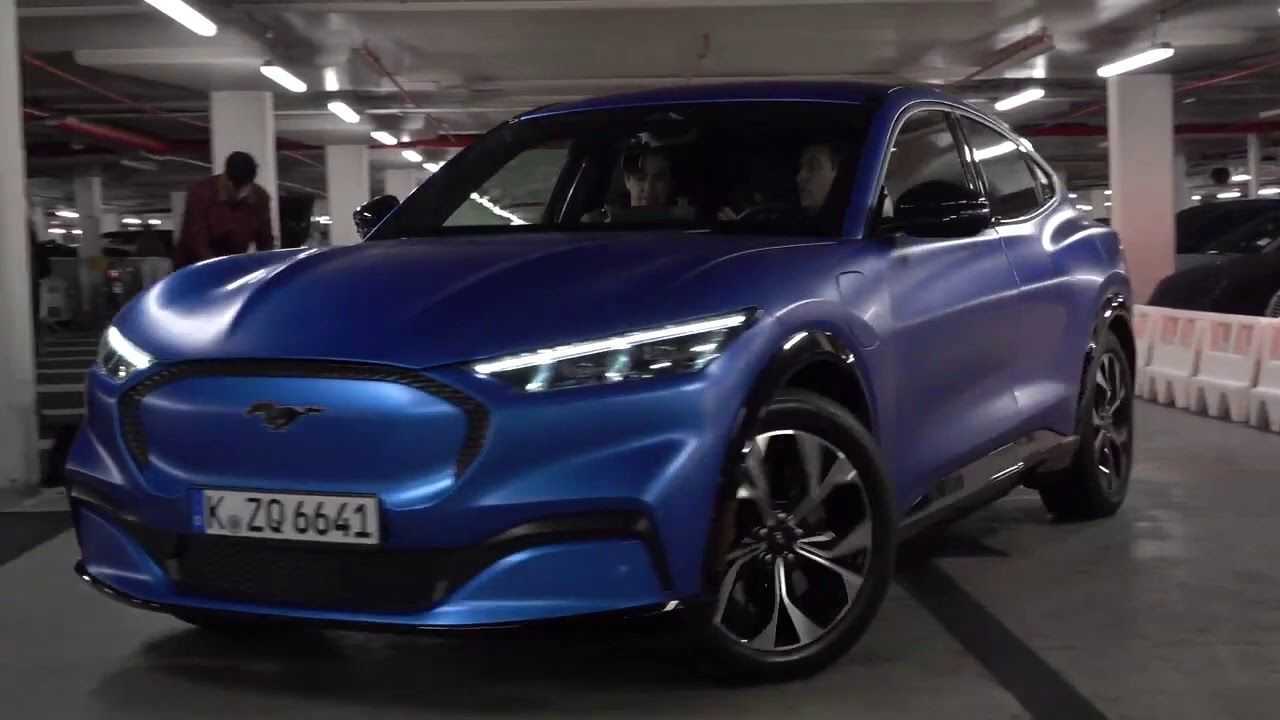 Although some of the prices are misplaced (showing a Mach-E ahead of a Model Y even with a higher price tag), there’s no question about the slide’s intentions. It tries to show how attractive the federal incentive makes the Mach-E seem compared to most Tesla vehicles.

To be fair, Tesla does not have the federal tax incentive because it is too successful. Any company that sells more than 200,000 loses it, and Tesla achieved its 200,000 vehicles sold in July 2018. 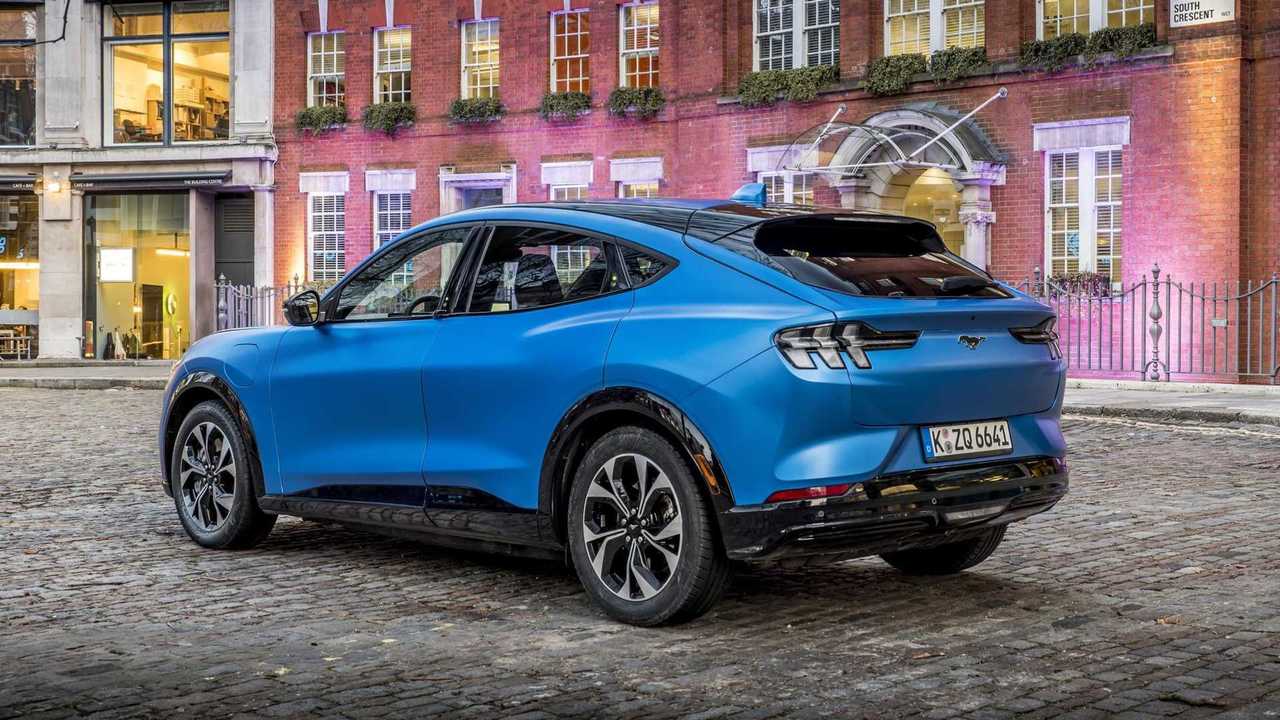 Ford is a little above 100,000 electric cars eligible for the federal tax incentive, which implies it could sell a little less than that in Mach-Es with the $7,500 “reduction.” 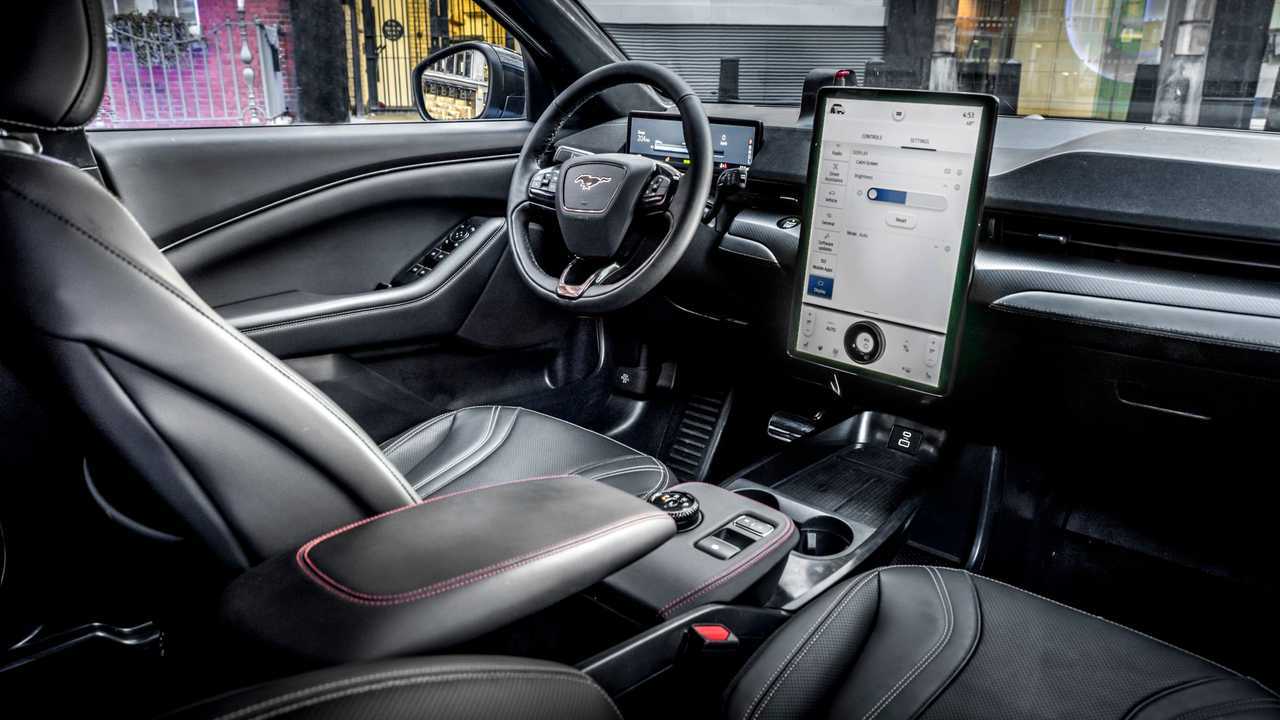 That said, we see Ford’s main sales argument for the Mach-E is not something it has control about. When these incentives disappear for Ford as well, it will have to rely on something else to keep competing with Tesla. What will it be? Better build quality? More range? Lower prices? Probably not something we should wonder about now.

Ford still has to prove it can deliver an attractive product and that it is reliable. A while ago, we told you the company was recalling the Kuga PHEV. Although the company did not release any official statement about the issue, it can be seen at RAPEX (The Rapid Alert System for Non-Food Products).

The cause of the issue would be “physical damage to the Secondary On-Board Diagnostic Control Module A (SOBDM) and/or the SOBDM connector. This damage “could allow water ingress to the module, which may cause an electrical short. A short in the SOBDM can potentially cause one or more battery cells to overheat, increasing the risk of fire.”

Will the Mach-E’s SOBDM be more robust, or is it the same one the Kuga PHEV presents? Considering how fiercely legacy automakers pursue sharing components among their vehicles, for scale purposes, we sincerely hope Ford has taken care of any possible fire risks to sell a reliable electric machine. The more attractive EVs are, from all automakers, the better.

END_OF_DOCUMENT_TOKEN_TO_BE_REPLACED

isotalks No. 01 What can us, Chemical Engineers do to combat this climate crisis | DCPE | UoP

Since the Industrial Revolution in the 1800s, our planet has been heating up at a much quicker rate than ever before, with damaging consequences. What can us, Chemical Engineers do to combat this climate crisis. Dr. Tharindu Dasun Perera, Lawrence Berkeley National...

isotalks No. 01 What can us, Chemical Engineers do to combat this climate crisis | DCPE | UoP

Since the Industrial Revolution in the 1800s, our planet has been heating up at a much quicker rate than ever before, with damaging consequences. What can us, Chemical Engineers do to combat this climate crisis. Dr. Tharindu Dasun Perera, Lawrence Berkeley National...

Tesla Cybertruck-World Most Powerful Safe Track Tesla Motors has unveiled its latest product, the Tesla Cybertruck. This all-electric pickup truck has a futuristic design and is sure to turn heads when driving around town. The Cybertruck is made from stainless steel...