Here’s The First Look At The All-New, All-Electric Citroen e-C4

Citroen’s C4 was never a huge seller in the grand scheme of European hatchback sales, so the fact that the manufacturer decided to radically alter its formula is no surprise. Now that it has ditched its hatchback roots for a trendier mini coupe SUV look and an available fully-electric powertrain, it has its eyes set firmly on stealing sales from the likes of the Kia e-Niro and Hyundai Kona Electric.

The European automotive press has yet to get behind the wheel of the e-C4, but members of the press were invited to take a static look at the vehicle. Their verdict, courtesy of these two videos by WhatCar and Driving Electric? Well, as we’d expect, they rate its design as polarizing, although certainly not without merit – it looks like nothing else on the road, which is what Citroen was definitely going for with this model.

In the specs department, it shares its CMP platform with most of the PSA group’s vehicles, so it gets a 50 kWh battery pack that gives it a claimed WLTP range of 350 km (217 miles). It isn’t, however, one of those EVs that will wow you with whiplash-inducing acceleration, because it only has a modest 134 horsepower fed to the front wheels.

We’re really looking forward to hearing the first driving impressions, but as of right now journos have not been allowed to even touch the vehicle. 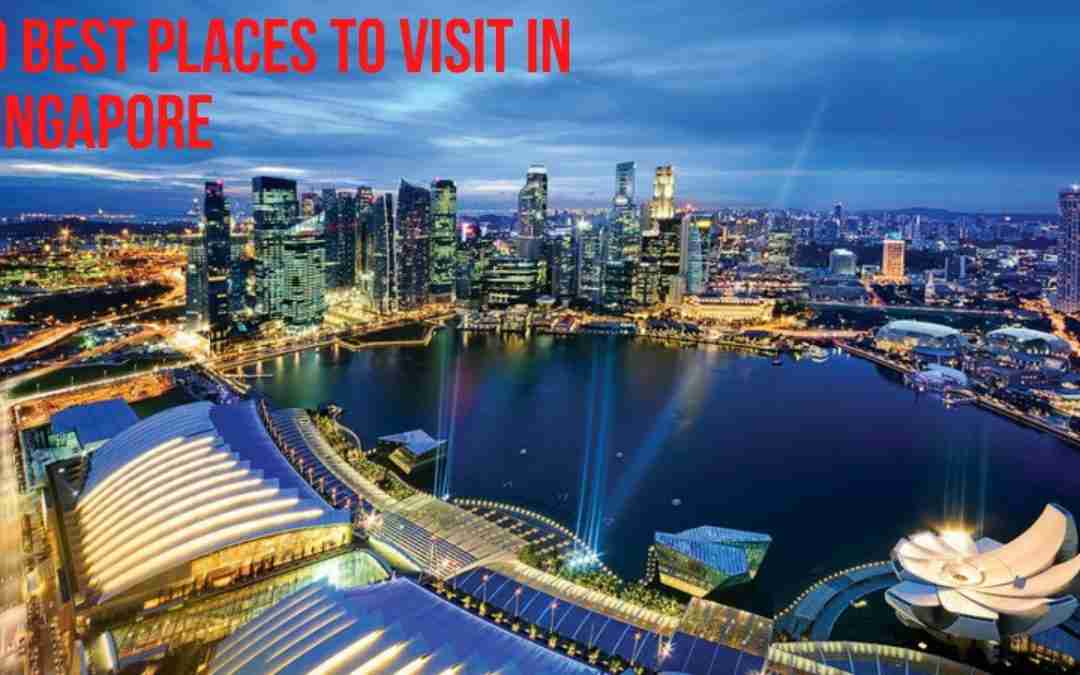