The deal will add charging stations at seven locations—with a total of 28 connectors—in six states by 2021, Electrify America said in a press release Tuesday. All stations charge at 150 kilowatts, with 350 kw available at some locations, according to Electrify America.

So far, Electrify America and Love’s Travel Stops have completed one charging site each in Oklahoma, Utah, and Florida, plus two sites in New Mexico. The site in Salinas, Utah, helped complete a cross-country route between Los Angeles, and Washington, D.C., according to Electrify America.

That route, which was finished in June, follows Interstates 15 and 70, spanning 11 states and about 2,700 miles. Charging stations are positioned an average 70 miles apart.

In addition to the five sites already in operation, Electrify America and Love’s plan to add charging stations in Binghamton, New York, and Quartzsite, Arizona, in the coming months.

While funded by VW, Electrify America’s network is open to electric cars from all automakers. It’s shaping up to be the national network non-Tesla drivers have been waiting for.

Nissan’s recent announcement that it’s moving to the Combined Charging Standard (CCS) for DC fast charging, plus Electrify America’s push to help establish a national network that emphasizes CCS, has helped establish it as a road-trip-compatible standard for non-Tesla EVs. Although many more rural stations will be needed to help convince Americans outside of major-metro areas that EVs are a viable choice. 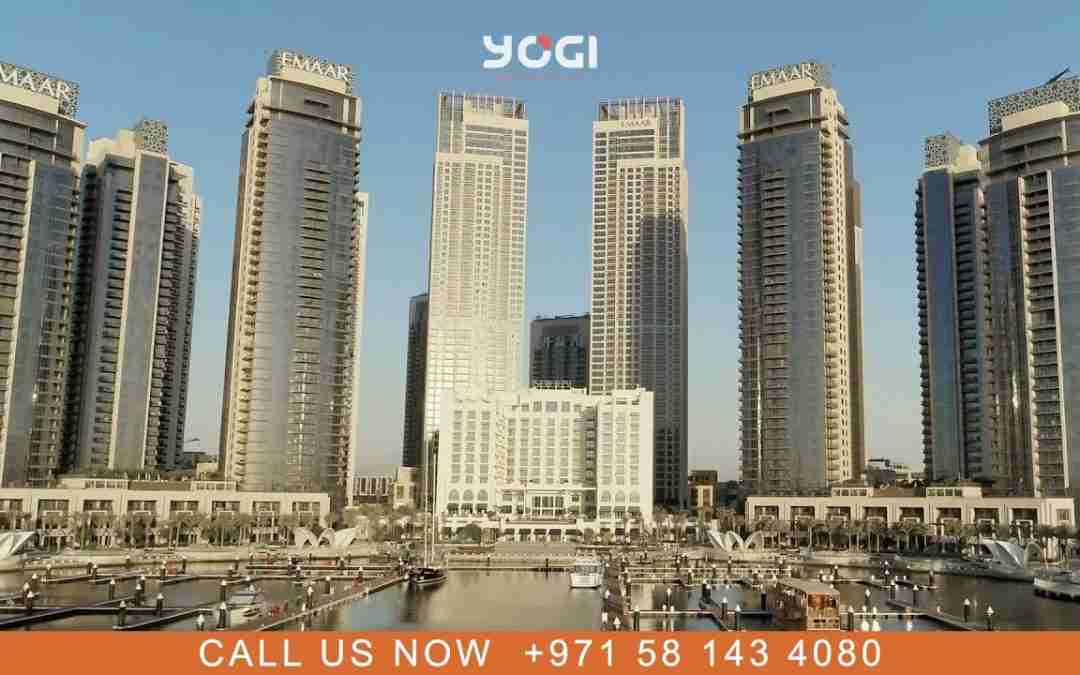