California relies on diesel generators, as it steers trucks away from diesel


Over the past week, charging attempts for electric-vehicle drivers in California might have been thwarted—and everyday life interrupted—by rolling blackouts in some parts of the state.

Those were due, governor Gavin Newsom said Monday, to some “gaps” in reliability amid the state’s transition to renewable energy.

The blackouts not only created an opportunity to criticize California’s aggressive renewable-energy plans, but also led to the use of diesel generators to fill those demand “gaps” just as regulators announced new plans to steer commercial trucks away from diesel.

California Independent System Operator, the state’s grid operator, has blamed the California Public Utilities Commission for the blackouts, alleging the commission underestimated how much electricity-generating capacity would be needed from utilities, according to the Los Angeles Times.

During the grid operator’s board meeting Monday, president Stephen Berberich specifically cited the lack of adequate generating capacity on hot summer evenings, when output from solar arrays diminishes even as demand from home air conditioners remains high, the paper reported. 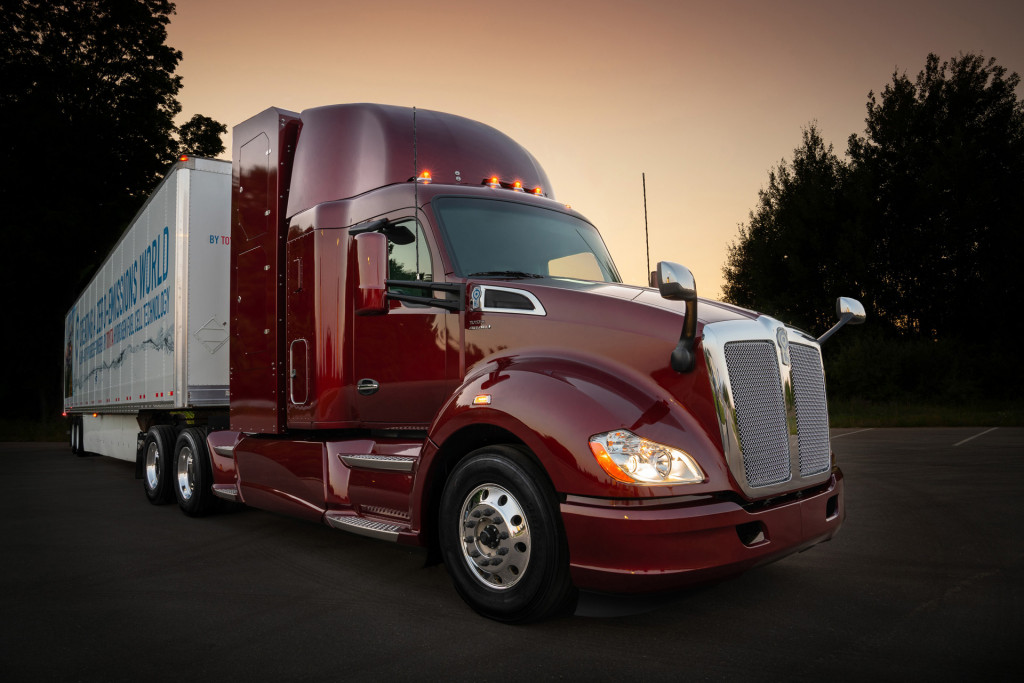 Now California is using diesel generators as emergency power sources. The state has 2,773 stationary and mobile generators in its inventory, according to the Diesel Technology Forum advocacy group, which cited an inventory from the California Air Resources Board (CARB).

California utility Pacific Gas & Electric began making plans to use emergency diesel generators months ago, proposing to secure 450 megawatts of mobile generators, according to a May report from Greentech Media.

This works out to some strange optics. On Monday, at the height of the blackout period, CARB announced a joint memorandum of understanding with 15 states and the District of Columbia aimed at achieving 100% zero-emission medium-duty and heavy-duty vehicle sales by 2050. 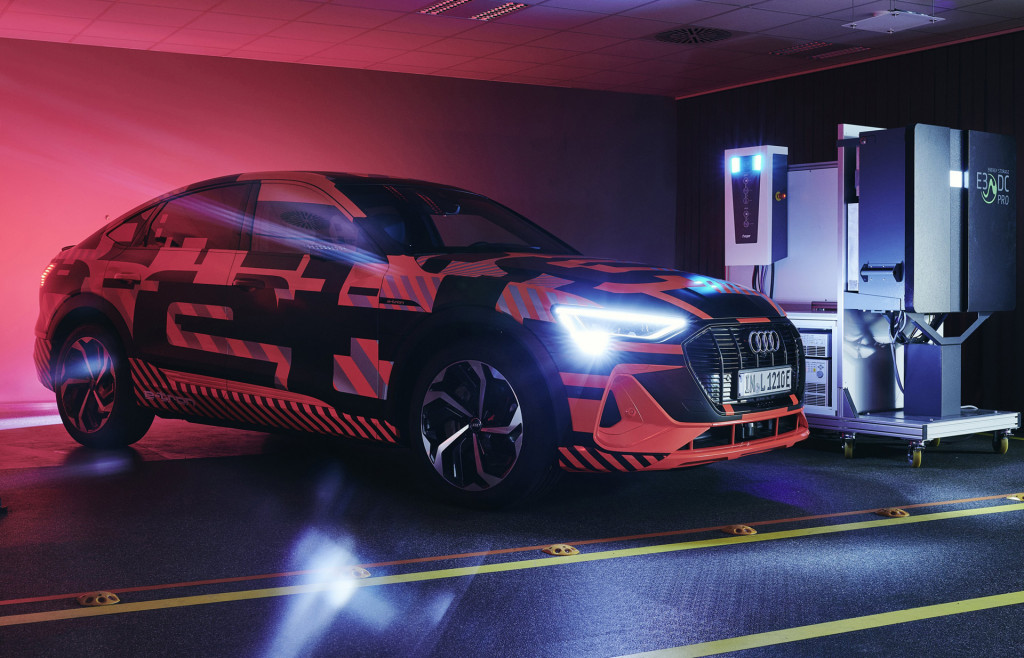 With its large ports, California has a strong incentive to curb exhaust emissions from diesel trucks. In these areas, trucks spend a lot of time idling or driving at low speeds, which can result in emissions seven times higher than laboratory certification tests, because engine temperatures are too low for emissions-control equipment to operate properly, according to the Union of Concerned Scientists.

While naysayers fear electric cars will exacerbate problems like California’s rolling blackouts, they may eventually be able to provide the solution.

Instead of overloading the grid, electric cars could discharge power back into it, acting as a buffer in place of diesel generators.

However, this requires bidirectional charging capability that, in the United States at least, is only confirmed for the Lucid Air luxury sedan so far. It would also likely require utilities to rejigger electricity rates to encourage electric-car adoption—and, in the meantime, provide stronger incentives for just charging at off-peak times.

END_OF_DOCUMENT_TOKEN_TO_BE_REPLACED

Transportation has become futuristic, but not as Americans imagined

According to a new research study, nearly 2/3 of Americans think drones will deliver their takeout by 2027 (63%). The survey of 2,000 adults also found that 62% believe the majority of cars on the road will be electric by 2030. In fact, three in four feel technology...

Transportation has become futuristic, but not as Americans imagined

According to a new research study, nearly 2/3 of Americans think drones will deliver their takeout by 2027 (63%). The survey of 2,000 adults also found that 62% believe the majority of cars on the road will be electric by 2030. In fact, three in four feel technology...