Straddling China bus is the future of public transportation in city rush. Hop into the high tech transit bus as real driver and guide it through city routes transporting citizens and tourists. This guided bus straddles above road traffic and transport passengers within city destinations. Get inside futuristic bus control room to maneuver gigantic vehicle. Pull race lever with full throttle for fast city bus driving. Straddling bus is powered by electricity so no need to refuel from gas stations. This modern china bus drives 10 feet above ground level so that city traffic flows beneath it without collisions. To become a real bus driver follow traffic rules and stop at red light to avoid car accidents. The giant city express bus has big passenger compartments to transport 300 citizens at once. Pick & drop passengers on board to transit bus stops.

Enjoy first ever realistic Elevated Bus Simulator 3D game to pick & drop passengers on fixed routes. Forget traffic rush problems on busy roads when you can drive elevated bus sky high from ground to transport passengers. This sky hopper China bus is the ultimate solution to heavy city traffic. Drive good without crashing into building and unlock real bus driver status from driving school. Better than any double decker bus, we bring you the futuristic TEB straight outta Beijing, China. You will forget all euro buses driving in all europe like paris, berlin, london or amsterdam. Looks like bullet train but moves in the middle of suburban town above school bus and city traffic. 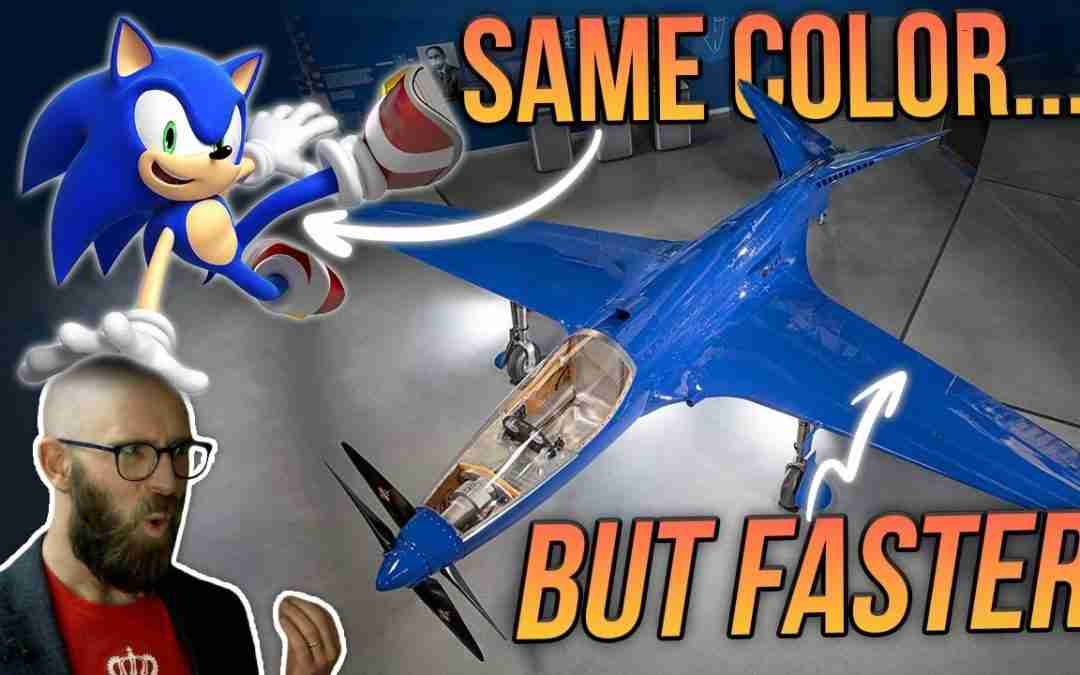 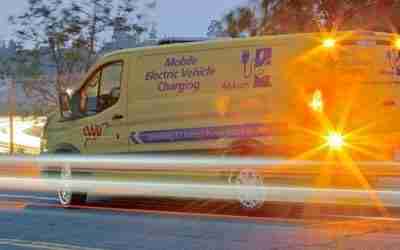 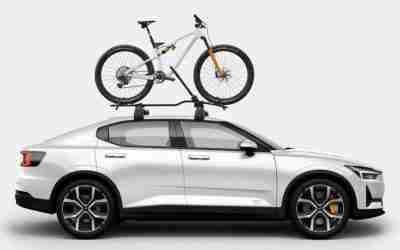