Tesla Battery Day is one of the most anticipated events in 2020. There are huge expectations about what the company will present. It is also taken as certain that it will announce it will produce its own batteries with Maxwell technology. That led some to consider battery manufacturers are in danger, but South Korean specialists beg to disagree. According to a report at The Korea Herald, the only company at risk is Panasonic.

That would happen because of how involved it is with Giga Nevada. If Tesla begins to manufacture its batteries on a large scale from the very beginning, Panasonic will no longer be necessary. South Korean companies would be safe for more than one reason.

One example given is that LG Chem sells batteries for Tesla in China, but that represents only 14 percent of the cells needed by the American electric car manufacturer. If that is not much for Tesla, it is not significant to LG Chem as well. The South Korean company would have been the biggest battery supplier in the world in the first quarter of 2020, according to The Korea Herald. 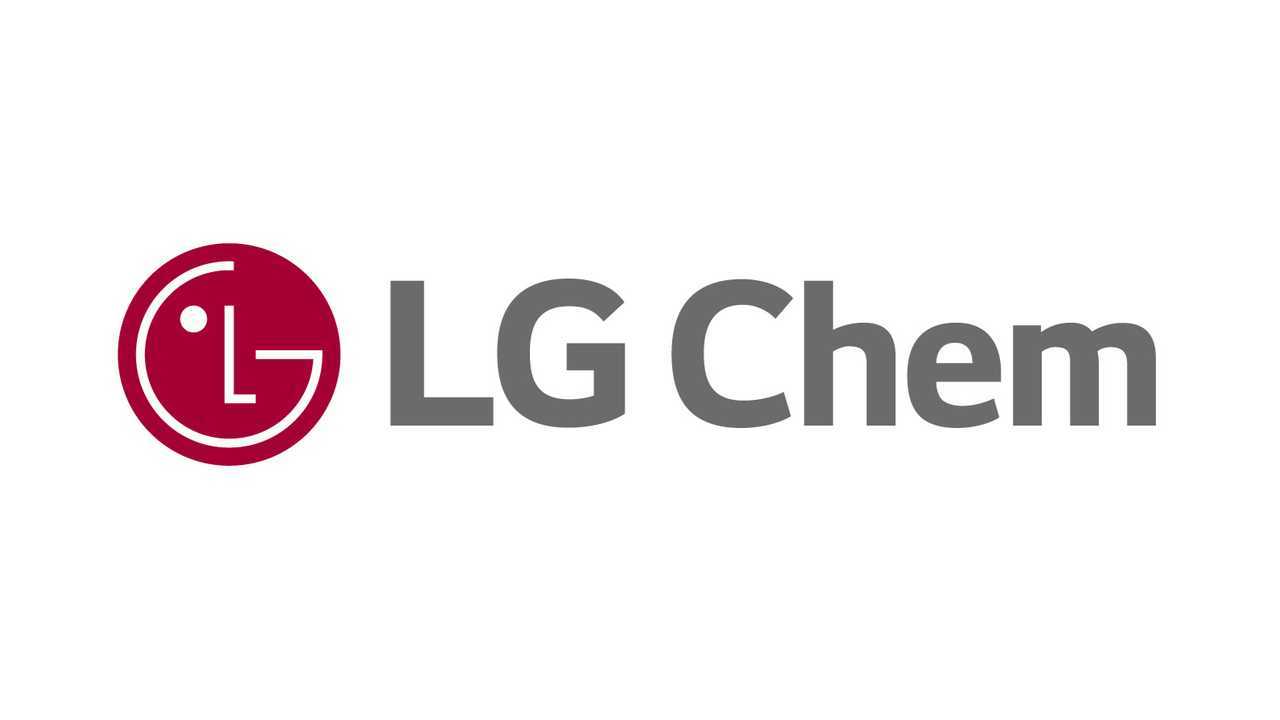 But what if Tesla decides to start selling these batteries to other carmakers? Wouldn’t that jeopardize them? The same specialists interviewed by the South Korean newspaper do not think so.

The first reason for that would be that other manufacturers would not buy batteries from Tesla because it is a competitor. This would be the reason why no South Korean battery producer risks putting a car in the market. Although they could do so, they do not want to be seen as adversaries for their current customers.

The second reason is not mentioned in the article, but it is just as important: scale. If Tesla starts producing its own batteries, it will take time for the company to be able to supply its own internal demand. Not only for the current factories (Fremont and Giga Shanghai) but also for the future ones (Giga Berlin and Giga Austin).

Lee Ho-geun, an automotive engineering professor at Daeduk University, goes even further. According to him, Tesla still has a lot of catching up to do with South Korean battery manufacturers: at least ten years, in his opinion. He also says Tesla “apparently has trouble assembling its cars properly.”

That said, LG Chem would be safe even if it lacks the dry coating tech that promises to be Tesla’s primary asset. But for how long will that be true? This is what the Tesla Battery Day may help us answer.