Automotive journalists get accusations of being in the pockets of automakers so many times most do not even care to answer. Sadly, it also seems to be a constant to consultants such as Sandy Munro. When he mentions something Tesla did wrong, company advocates say he works for Big Auto. When he praises it, he works for Tesla. Munro decided to address these accusations in the video above and in the best way possible: revealing a Tesla secret.

Apart from discussing the stuff he is working on for future videos, the engineer showed an Octovalve. This piece of equipment made its premiere in the Model Y, and it is something Munro already said is a masterpiece, innovation at its finest. 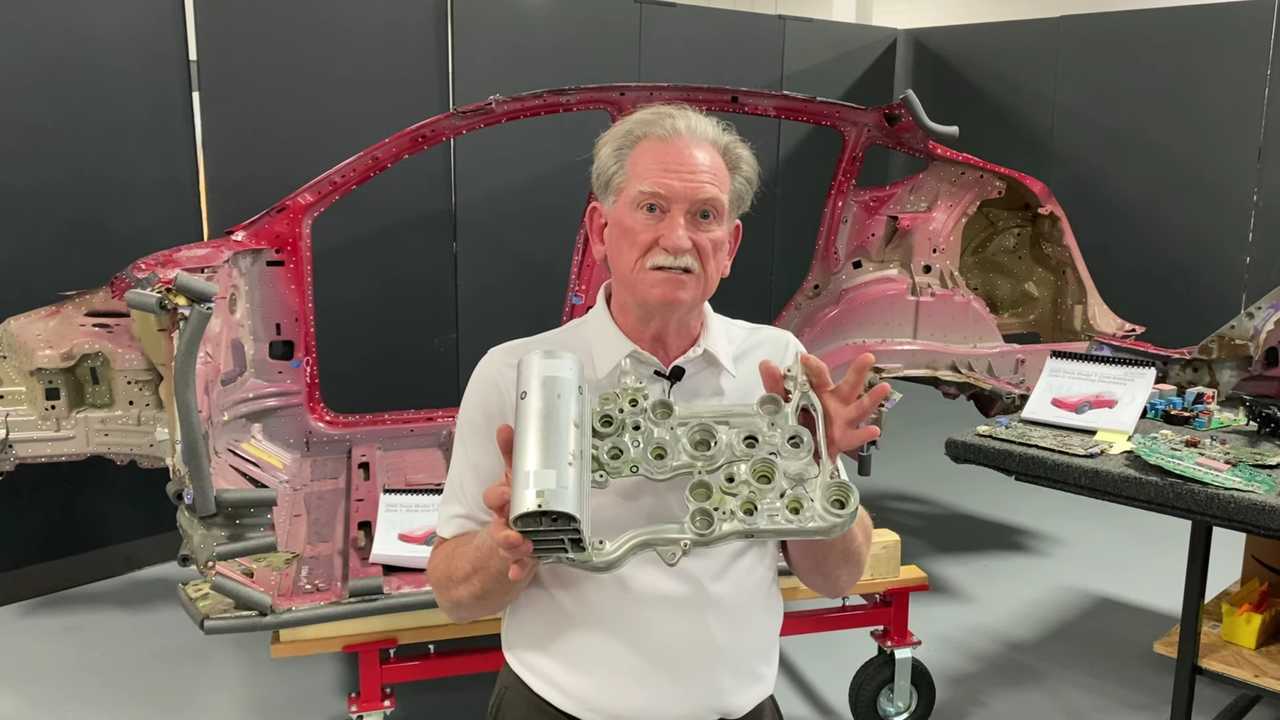 Well, since he tore down a Model Y, Munro got the chance to check a newer unit of the car. He was surprised to discover it had 13 design changes compared to the vehicle he and his team disassembled less than three months ago. Yes, you read that right: 13!

Tesla is probably not happy seeing that info disclosed. If the company were willing to talk about what it does, it would speak to the press. Yet, it doesn’t. 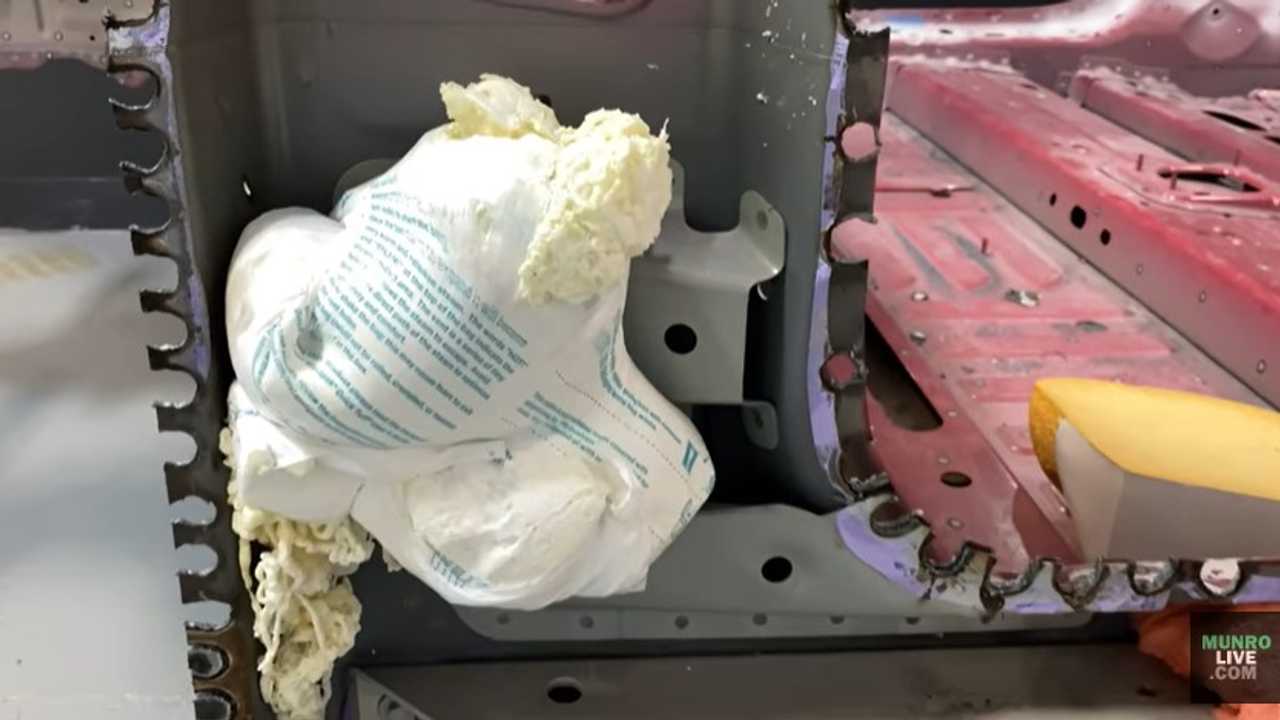 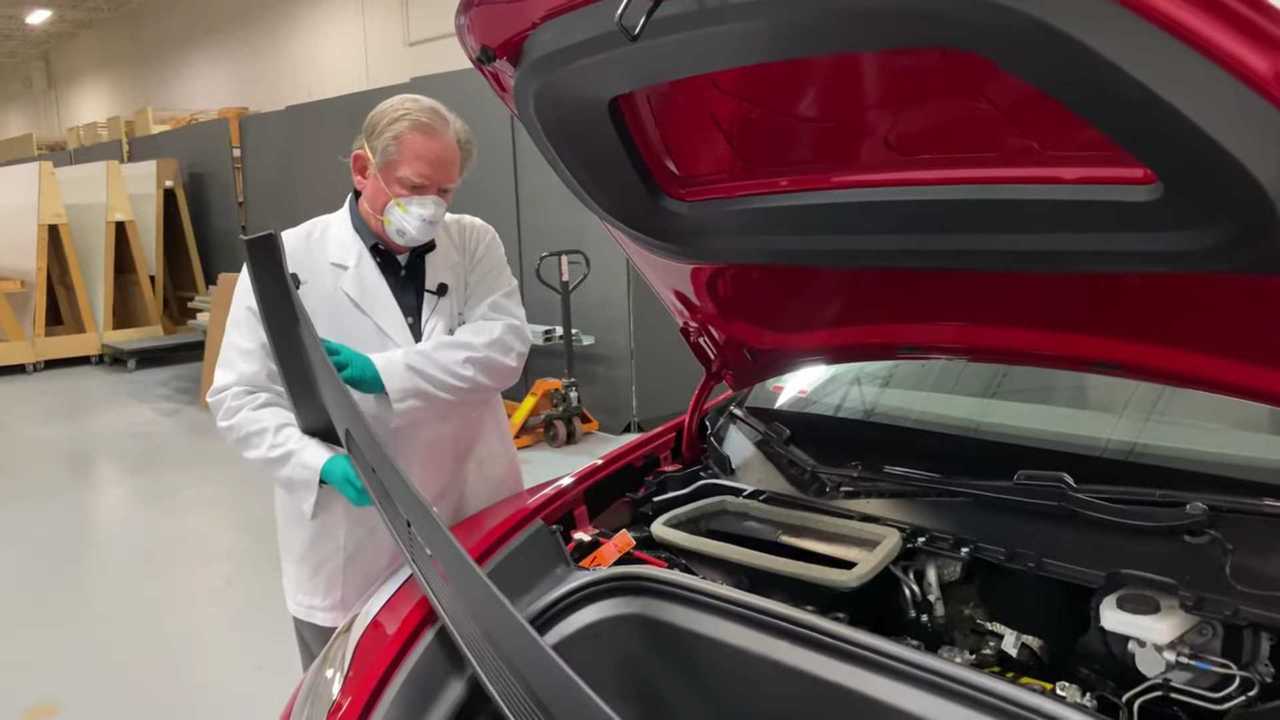 Having so many changes in a brand new vehicle can be seen either as positive or negative. It is positive in an engineering and manufacturing sense. Munro praises it precisely for this aspect: that makes Tesla an agile company, able to improve its products on the go. According to Munro, design changes in Ford vehicles took more than a year to happen – if they happened at all.

The negative side is that consumers have no idea what they have in their cars. With changes happening at such a fast pace, you can get a very different car in a matter of days. Tesla’s early adopters will be punished harder for willing to be the first ones with these cars in their parking spots. That could even spark a permanent Osborne effect for the company: people would always be waiting for the next improvement.

At the same time Munro sees this swiftness as positive, he also highlighted more than once the low quality built of Tesla vehicles. He revealed a cowl cover issue and a foam filler failure with the Model Y. He said the Fremont paint shop was “a piece of rubbish.”

Munro lives from his reputation, as journalists do. Both the consultant and the press only do a good job when they are able to tell the truth. The best ones earn trust precisely for doing that. Munro and automotive writers will still have to defend themselves from frivolous accusations more often than they should, but may they always do that in the right way: with facts. Good, bad, or ugly.