Specifically, GM moved the engineers from its Global Products Programs group to the Autonomous and Electric Vehicles group, according to the report.

Green Car Reports reached out to GM regarding the reported changes, and received the following statement from Ken Morris, head of the Autonomous and Electric Vehicles program:

“General Motors is committed to an all-electric future. I’m excited to be putting the team that redefined supercar performance, design and attainability in key roles to help us integrate and execute our EVs to those same high standards.”

There’s a lot of significance in GM putting what has long been its top-level, most prestigious engineering roles under the electric-vehicles umbrella. But it’s also unclear what this means for future Corvette models. 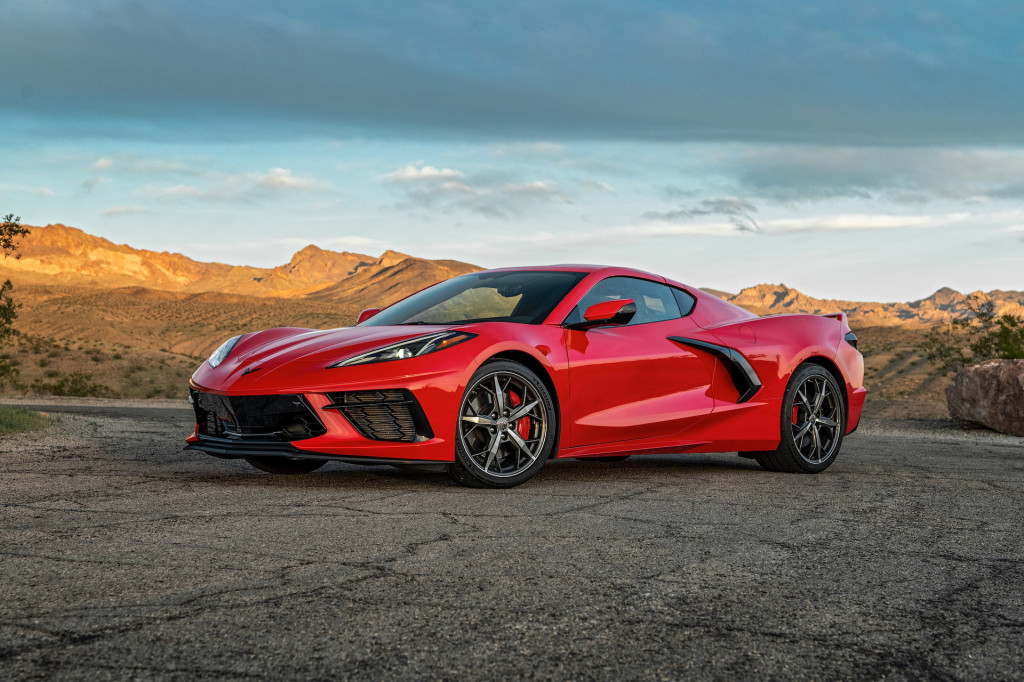 The Corvette underwent what was arguably the most significant redesign in its history for the 2020 model year, going from a front-engine to a mid-engine layout after decades of discussion. That means a next-generation Corvette won’t arrive for some time, but GM is expected to deliver more potent variants of the current C8-generation Corvette in the meantime.

Earlier this month, Democratic presidential nominee Joe Biden mentioned a 200-mph electric Corvette in a campaign ad. It’s unclear if he was talking about a new Corvette variant from GM, or the electric conversion marketed by Maryland-based Genovation.

Regardless of what it means for the Corvette, the engineer shuffle is likely only a positive for GM’s overall EV plans as it would place some of the brightest performance engineers on task.

The company has said that as part of its push toward many more EVs, it’s dedicating about 60% of its development efforts toward EVs, as opposed to 20% before.

Cadillac is aiming to go mostly electric by 2030. GM revealed the Cadillac Lyriq electric crossover this month, but it doesn’t arrive until 2022.

Meanwhile, the GMC Hummer EV trucks are due to be shown soon and will go on sale next fall.