The Tesla Model Y was born with massive expectations on its shoulders. It should have presented a revolutionary wiring harness system and massive cast parts. Although it had the cast parts, its standard wiring harness disappointed Sandy Munro when he tore the car down. That may soon change: at the Giga Berlin site, Elon Musk promised the local-made Model Y would be “a radical redesign of the core technology of building a car.”

The video above apparently shows all the improvised press conference in which Musk said that, but we have placed it at the precise moment in which he mentions how revolutionary the German Model Y will be.

“When I do Battery Day later in September I’ll talk about what we are doing here in Berlin. But it will be the first time that there will be a transformation of the core structural design of the vehicle. It’s quite a big thing: manufacturing, engineering, and design as well.”

Musk also speaks in the interview about why the construction is going so fast (to speed up environmental changes), how it is going so swiftly (with pre-fabrication techniques), and how well located Giga Berlin will be. Still, this part regarding the Model Y is the most relevant. And also the one that raises more doubts. 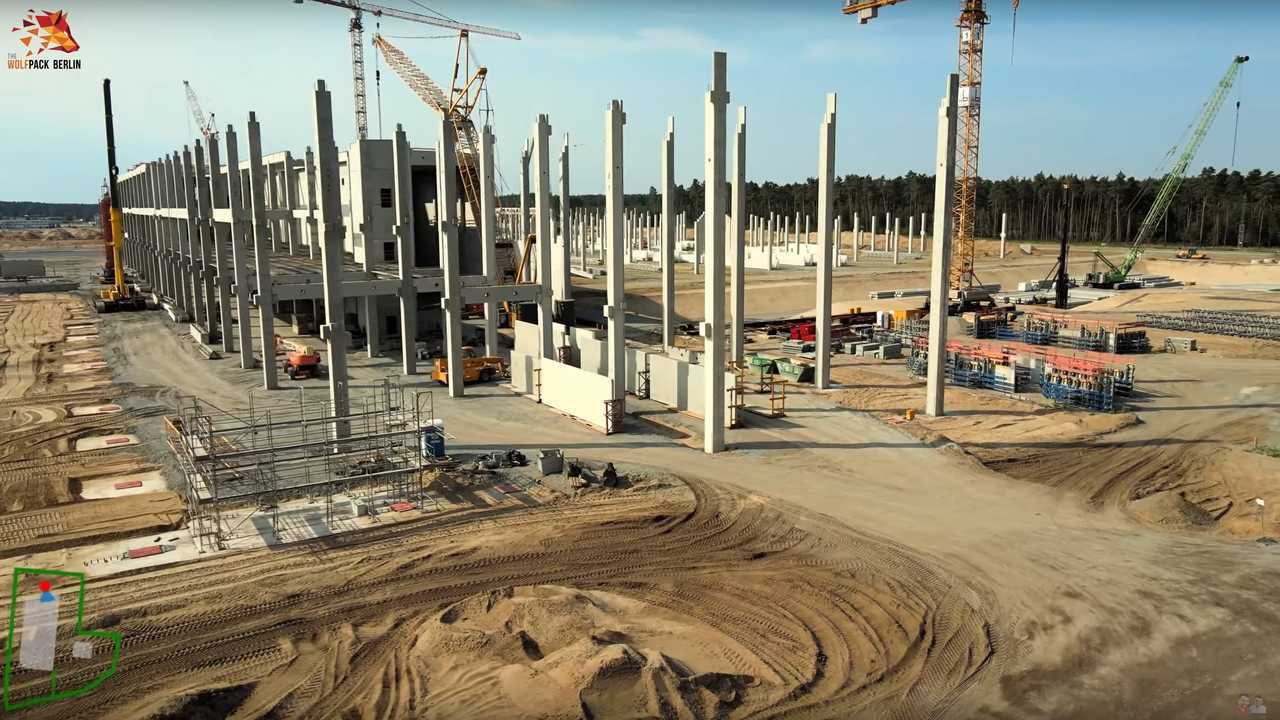 Fremont already has the world’s largest aluminum die-cast machine, which was supposed to supply the unique casting that will replace the current two the electric CUV uses. In that sense, Fremont would be able to present the revolution Musk talks about before Giga Berlin is finished. Why wait for the German factory to be ready?

More than that, if the German Model Y will be so different from the Model Y produced in the US and Shanghai, how long will it take for these other plants to be able to make the new version of the car?

For the early adopters that already have a Model Y, they will have a car that will not be outdated in terms of features, but as a whole. Will people want to keep buying them, or will they prefer to wait for this revolution in “building a car?” Osborne effect, anyone?

If we were to bet on what this new Model Y will have, our money would be on the wiring harness that is yet to be seen more than in the castings, but being so close to Tesla Battery Day allows us not to make any guesses. Let’s wait for Musk to reveal his secrets.

The Politics Of Plug-Ins And What May Change

Americans’ interest in EVs has grown during pandemic

this is my third time on a hoverboard, and this time much more successful! Can you ride one?? 🤷‍ source

Using a hoverboard to make an electric scooter

GM talks up an electrifying future at CES 2021