Volkswagen released today several first images of the interior of its upcoming ID.4, all-electric crossover/SUV, which of course will be similar to the ID.3 compact hatchback.

The German manufacturer underlines ample space (compared to a conventional SUV), purist design, high-effect lighting and sustainable upholstery materials, as the ID.4’s interior was envisioned as “a modern feel-good lounge”.

It’s quite minimalist, although not as radical as the Tesla Model 3. There is a kind of like a floating dash panel and an independent center console.

There is a lot of space, thanks to the new MEB platform, which utilizes a flat sandwich battery floor.

Customers looking for a large door openings and high seating position should also be satisfied. The rear seat bench reportedly offers as much space as a conventional SUV in the next higher size category. Trunk capacity is 543 litres with the rear seat backrests in an upright position.

Volkswagen ID.4 can be optionally equipped with a large, tilting panoramic sunroof made of glass and there is also adjustable background lighting for the vehicle interior (30-colour spectrum).

The new feature is the ID. Light:

“ID. Light is a new feature in all ID. models – a light strip below the windscreen. It supports drivers in a host of situations with intuitive lighting effects in different colours. As a result, ID. Light signals to the driver that the vehicle’s drive system is active and that the car has been unlocked or locked. It accentuates information issued by the driver assist and navigation systems and signals braking prompts and incoming phone calls. In conjunction with the navigation system, ID. Light helps to smoothly guide drivers through traffic: by blinking, it recommends a lane change and can also warn the driver if their ID.4 is in the wrong lane.”

In the case of seats, Volkswagen ID.4 will offer a very comfortable seats (not only adjustable in a variety of ways but with built-in massage function). Cover materials will be animal-free.

“The front seats in the ID.4 are sporty and comfortable at the same. In the ID.4 1ST Max1 limited edition model, which will be making its début in Germany at the market launch, the seats bear the seal of approval by the German Campaign for Healthier Backs (AGR). They come with a number of electrical adjustment options, while their pneumatic lumbar supports have a built-in massage function. The materials underline the character of the feel-good lounge. The two future ID.4 limited edition models1 come with seat covers made from animal-free materials. They are constructed of a combination of leatherette and ArtVelours – a microfibre material that consists of around 20 percent recycled PET bottles.

The interior of the ID.4 1ST * and ID.4 1ST Max limited-edition models is dominated by calm, sophisticated colours called Platinum Grey and Florence Brown. The steering wheel, steering column, the housings of the display and control panels in the doors come in trendy Piano Black or purist Electric White. The bright colour sets a futuristic highlight throughout the vehicle interior and underlines its clear-cut design.” 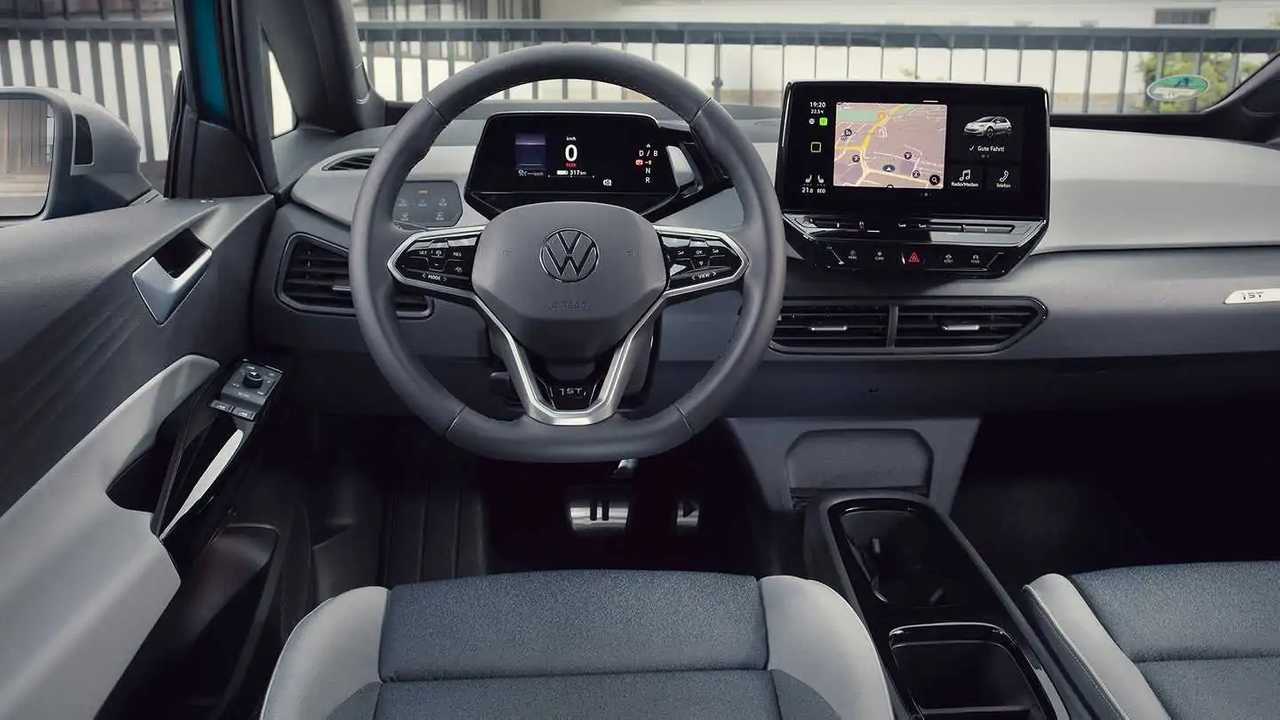 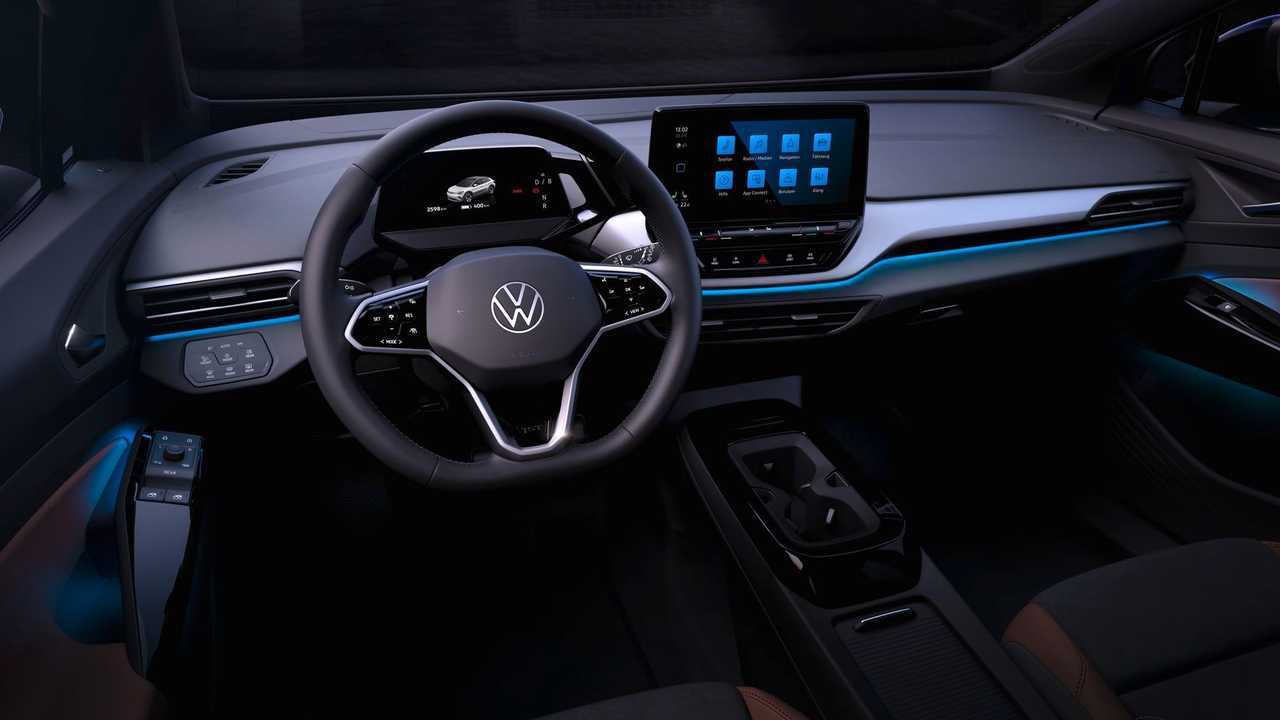