Oil-ministry guidelines already call for new gas pumps to include one alternative-fuel option, and many gas stations are opting for EV charging to satisfy that condition, according to the report.

Lack of charging infrastructure remains one of the biggest hurdles to electric-car adoption in most countries, but this could be especially crucial for meeting India’s ambitious electrification goals.

“A key challenge for the creation of battery charging or swapping infrastructure is lack of availability of space,” Animesh Kumar, director of automotive consulting at analytics company GlobalData, said in a statement. “Hence, the government’s plan of deployment of charging stations across fuel stations makes absolute sense as it will be easier to implement and help in the creation of robust charging infrastructure.” 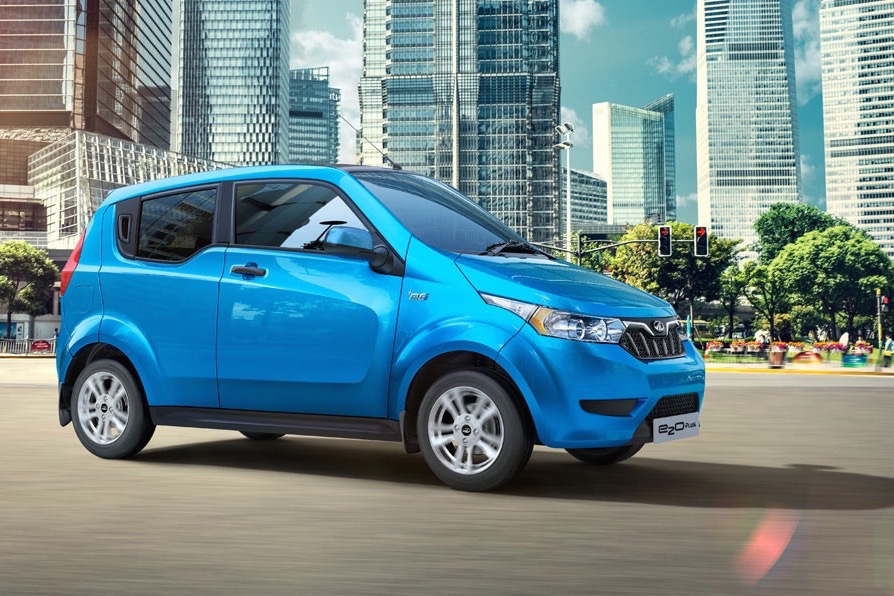 India has been ambitious about EV adoption and future clean-air goals. In 2017, the government announced plans to end sales of new internal-combustion cars by 2030.

Although they have trimmed down plans somewhat, leaders have been bullish on infrastructure. A robust infrastructure plan is crucial, as many Indian homes lack electricity.

India’s own automakers have been working on deploying affordable, mass-market EVs. Mahindra sells the e20, a tiny hatchback designed by Reva, which the company bought in 2010. Tata, parent company of Jaguar Land Rover, announced its Nexon EV in 2019. The Hyundai Kona Electric is also currently on sale in India.

However, in a country with a fairly low household income, electric scooters and motorcycles may be as important as passenger cars. Expanded charging infrastructure should lay the groundwork for expanded adoption of both, Kumar said.

END_OF_DOCUMENT_TOKEN_TO_BE_REPLACED

Richard is a clumsy guy. That won't stop him from teaching you the Resolver philosophy. Watch his crazy tutorials, subscribe to the channel... But don't try this at home! In this episode, you will meet Richard and watch him build the Barracuda car turret from Far Cry...