The whole world currently bets solid-state batteries will be a revolution in energy storage. Some bet even their own money on that, such as Volkswagen and Bill Gates are doing with QuantumScape. But there’s a man that begs to disagree: Gene Berdichevsky. If you are not familiar with the name, he was the engineer in charge of the Roadster battery pack. After leaving Tesla, he started Sila Nanotechnologies and said SSBs are a “false hope.”

We know that because of a white paper he released with the other co-founder of Sila Nanotechnologies, Gleb Yushin. In that document, both men also predict that the future lies in lithium-ion. They believe it will reach a price of $50/kWh in the next five to ten years.

That would happen with the help of two new kinds of cathodes, based either on metal fluoride or sulfur. The white paper says that pairing them with silicon anode may lead to the $50/kWh price by 2030 and $30/kWh by 2040. 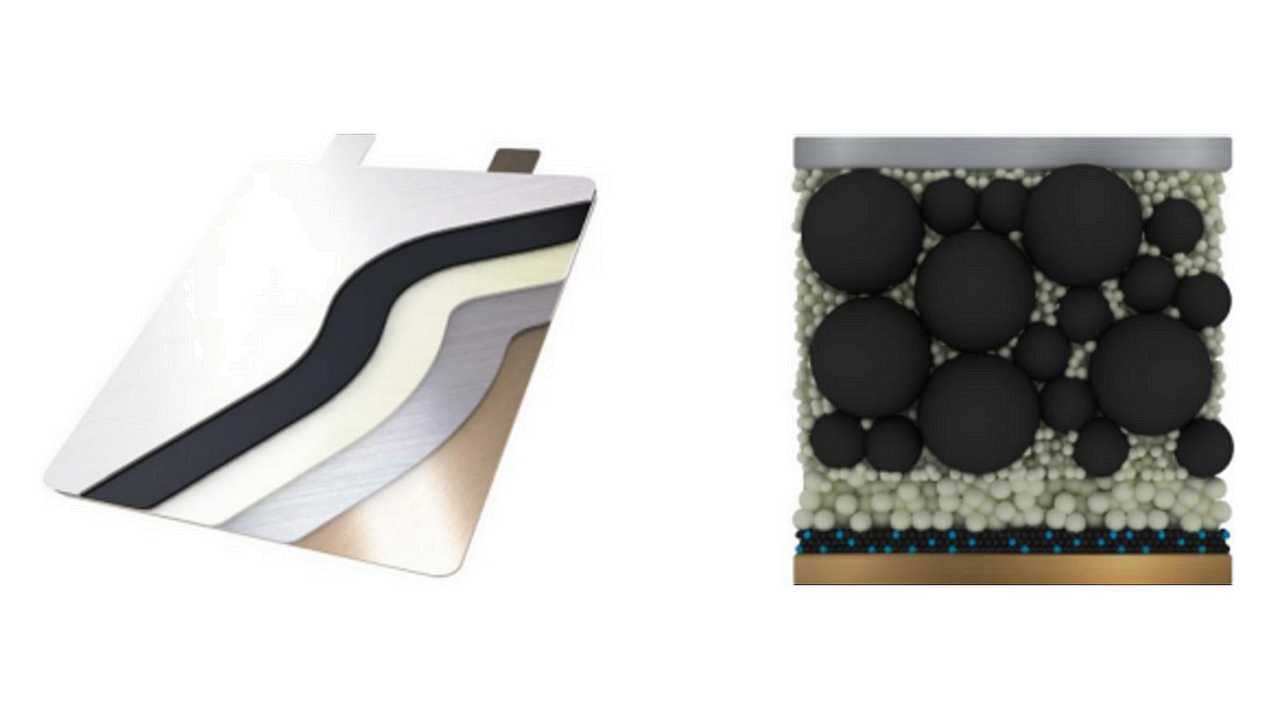 Also, according to the paper, solid-state batteries face several technical difficulties that would be very challenging to overcome. Apart from dendrite formation, their solid electrolytes would be prone to micro-cracking, for example. There is also an issue with the investments currently being made.

All battery factories currently being built aim to manufacture regular lithium-ion batteries. Solid-state cells would probably require different machinery and building technics that would demand more investments should they prove to work.

In other words, as disruptive as lithium-ion cells were to legacy automakers and their investments in internal combustion engines, solid-state batteries would also represent a massive disruption on the investments currently made on regular lithium-ion batteries.

Both authors say they would be glad to be wrong about these predictions for the sake of the electric car revolution, but are they? The discussion they raise is very relevant, especially if no company presents a feasible solid-state battery as soon as possible.

The whole white paper deserves your attention. Make sure you read it in the link below: it also provides interesting points about the role of batteries in intermittent renewable energy sources and how the million-mile battery could help with that.

Hi! This is Cars vs Rainbow Deep Water in the game called BeamNG.drive and it is an Episode 1 of this series. We are testing various vehicles like sport cars, suv, trucks, offroad cars, buses and other super cars. Everything in this video is simulation, do not try any...

END_OF_DOCUMENT_TOKEN_TO_BE_REPLACED

Hi! This is Cars vs Rainbow Deep Water in the game called BeamNG.drive and it is an Episode 1 of this series. We are testing various vehicles like sport cars, suv, trucks, offroad cars, buses and other super cars. Everything in this video is simulation, do not try any...