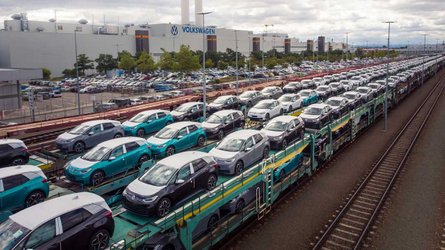 Volkswagen’s image is still recovering from the Dieselgate scandal, even though it’s been more than a decade since it started and five years since it was uncovered. However, even if it was an event that made many swear to boycott its cars, the German giant saw an opportunity to reinvent itself as a much greener automaker, one more focused on shifting to electrified and ultimately fully-electric vehicles, sooner than it might have otherwise.

Had its massive scale manipulation of diesel cars’ emissions not been discovered, it may not have developed the MEB dedicated EV platform when it did and it would not have been delivering its very first ID.3 electric hatchbacks this week. It’s also set to launch the ID.4 crossover and a whole slew of BEVs based around the aforementioned modular chassis architecture.

So even if a few years ago it was struggling to clear its name and sort out the Dieselgate mess, now it’s one of the automakers that’s most heavily invested in making EVs. In fact, the carmaker is so confident that it thinks it might become a leader within a few years, overtaking the world’s most valuable automaker, Tesla.

Osterloh believes that the aforementioned MEB platform will ultimately give Volkswagen the upper hand, and in conjunction with all the industrial might of the VW group, it will allow the German company to pull ahead of Tesla. However, Tesla recently reported a production capacity of almost 700,000 vehicles, but that’s set to increase.

Firstly, Tesla wants to increase its Model 3 and Model Y production at its Fremont plant by 100,000 units to 500,000 units before the year is up, while at its Shanghai Gigafactory (where it currently only builds Model 3s), it expects to double its production figure of 200,000 cars with the introduction of the Model Y in 2021.

Then there’s also the new Berlin Gigafactory (expected to be completed and operational in July, 2021) that will churn out some 500,000 cars annually, thus putting its total global output closer to the 2-million mark. This announcement from Volkswagen comes very shortly after Elon Musk visited Germany and went for a ride in the new ID.3 with VW CEO Herbert Diess in the passenger’s seat.

Diess also recently got to drive the Tesla Model Y, an experience that left him impressed. He said he saw it as a reference in terms of user experience, driving features, performance, charging network and the ability to receive over the air updates. And even if some were speculating a possible Volkswagen-Tesla partnership, these rumors were dispelled as being completely inaccurate.

So how is Volkswagen planning to overtake Tesla, a manufacturer that has risen to impressive heights, specifically because it is unburdened by the bureaucracy of a large, established automaker? Well, VW will have several of its factories dedicated to the manufacturing of electric cars – the first is the historic Zwickau plant which recently ceased production of all internal combustion-engined vehicles, switching to full EV assembly instead; its Hannover facility is also being remodeled to handle EVs.

Volkswagen also started a countdown to a moment in the not too distant future where it will stop building ICE passenger cars. It has announced that it will introduce its last ever generation of fuel-burning engines and platforms for them in 2026; after that point, it will shift its focus entirely on building EVs. 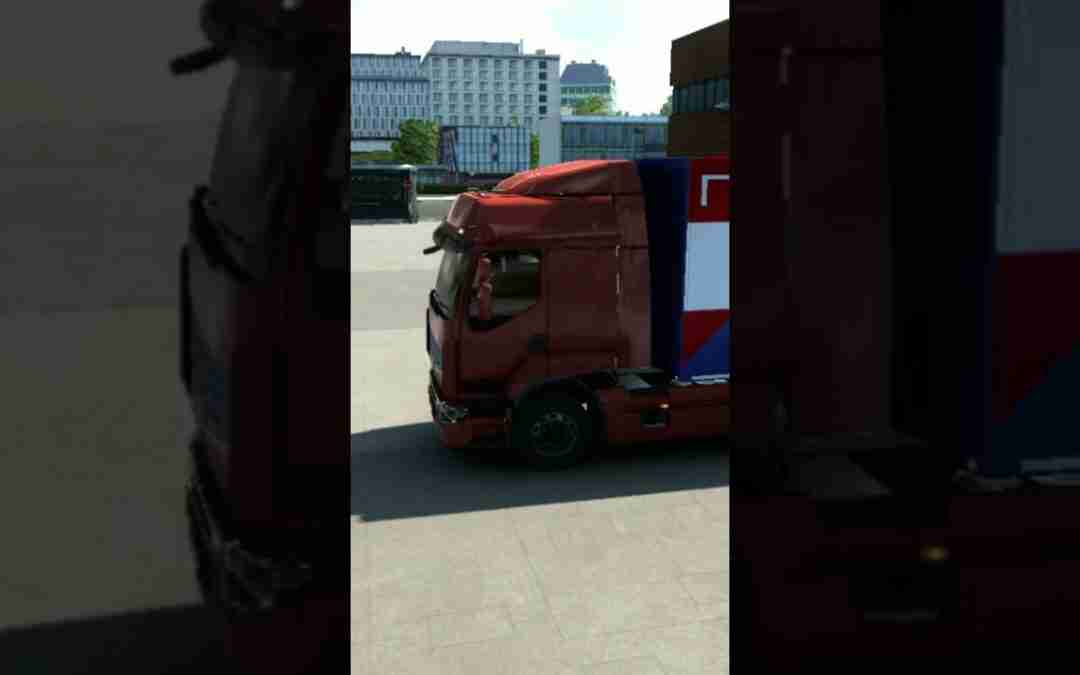 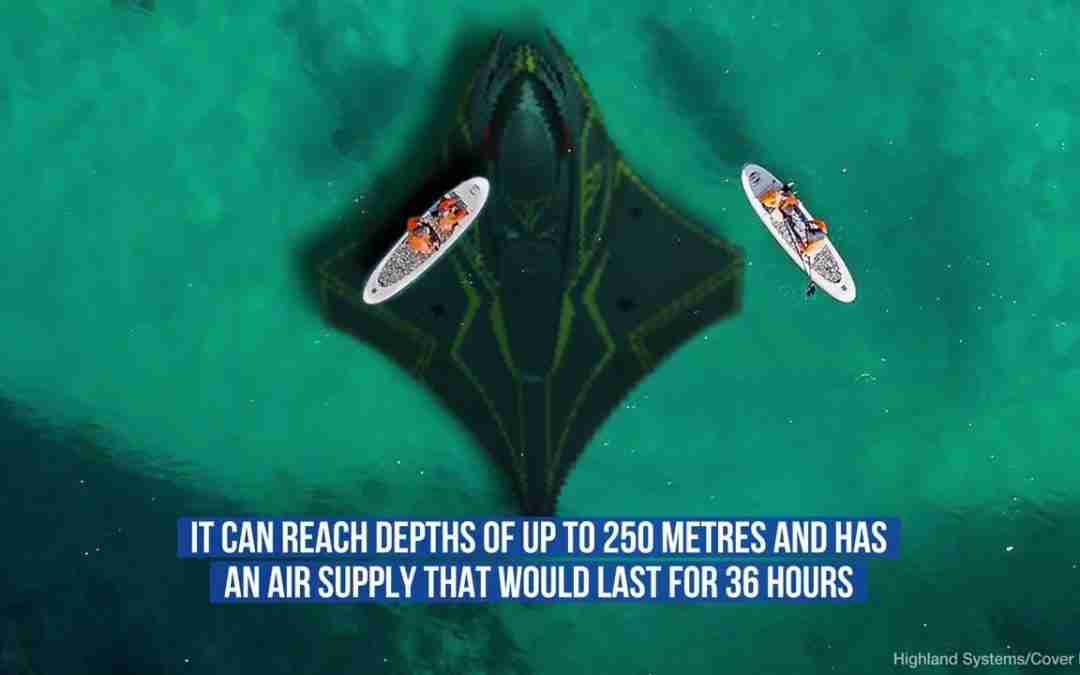 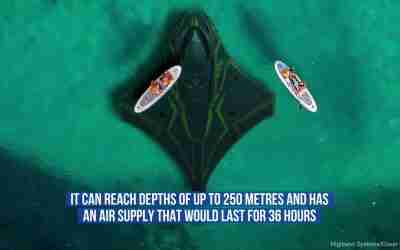 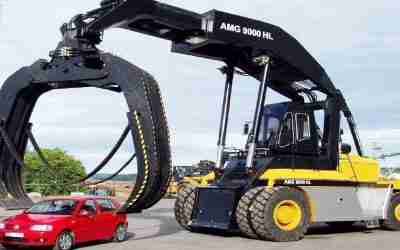