If you’ve ever wondered where it’s easiest to own an electric vehicle, a non-profit organization just published a chart that will give you the latest state rankings. The nonprofit and nonpartisan American Council for an Energy-Efficient Economy (ACEEE) this week released the State Transportation Electrification Scorecard that grades U.S. states on their progress in enabling residents and businesses to use and charge electric vehicles.

The key attributes (a total of 40 were scored) measured in
the ranking were:

“Transitioning to electric vehicles is vital for the
climate and for reducing costs for households and businesses,” said Bryan
Howard, state policy director at ACEEE and lead report author. “The leading
states are embracing this transition, but many more are just starting, even as
the automakers are preparing a burst of new electric models.”

ACEEE pinpointed three policies that it felt are likely
to have the greatest impact to spur adoption of EVs:

The report’s authors also noted that there was plenty of room for improvement in most states. It noted that 12 states have adopted California’s ZEV mandate for the sales of EVs and many offered tax credits or rebates to encourage EV purchases. Some had non-financial incentives such as solo driver access to high-occupancy vehicle (HOV) lanes.

For states not near the top of the Scorecard, the report recommends a series of foundational steps to
become more EV-friendly. States should begin by initiating comprehensive
planning efforts with specific goals, benchmark progress, collect data and
incorporate carve-outs or added funding for low-income, economically distressed
or environmental justice communities.

While no one could touch California out West, each region
in the country had its own leaders. New York, which finished second overall,
was the leader in the Northeast, based on its strong incentives and state and
utility support for charging infrastructure. The state has also targeted a significant
portion of its investments to benefit lower-socioeconomic and disadvantaged
communities.

Washington, D.C., and Virginia both scored well in the
Southeast. Both have made strong investments in vehicle and charging incentives.
In the Midwest, Minnesota was the top scorer. While supporting building
charging infrastructure, the state also is posed to adopt California’s ZEV
regulation. In the Mountain West, Colorado had the highest score. It had the
goal of putting 940,000 EVs on its roadways by 2030 and is investing heavily in
EV charging infrastructure.

Information for the Scorecard
was collected from centralized databases/information sources, internet
research and feedback from subject matter experts and state contacts during an
external review process.

ACEEE noted that transportation is the largest source of
greenhouse gas (GHG) emissions in the U.S. Electric cars, buses and trucks
reduce GHGs as well as local air pollution. 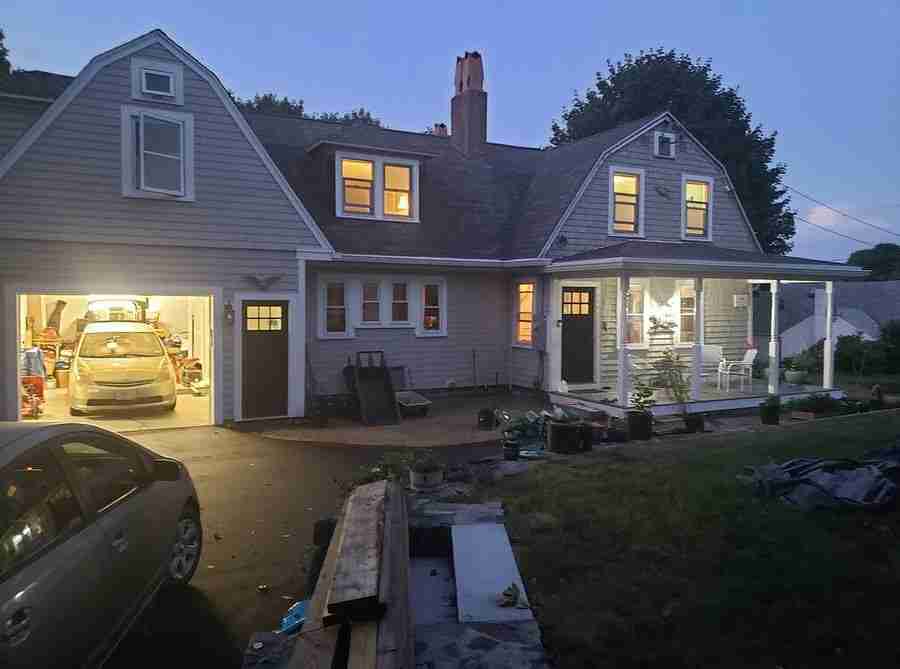 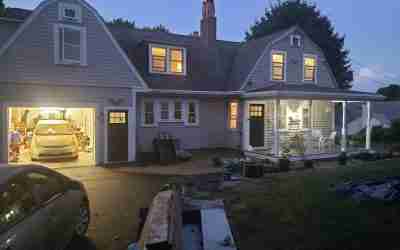 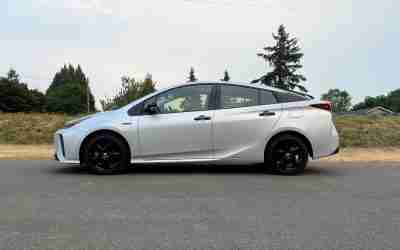