Not all vehicle emissions come from tailpipes. At any given time, 1,100 tons of microplastic is floating over the United States, and much of it comes from vehicle tires, according to a recent Wired report.

Microplastic—particles smaller than five millimeters—is the result of plastics being released into the environment in uncontrolled ways. It comes from bottles and bags as they break down, or fibers shed by clothing made from synthetic material, according to the report.

But tires are a big source of this particulate matter. As a car drives, its tires throw off small particles. This gradual wearing of the tire’s surface against the road is why tires don’t last forever. Modern tires contain lots of materials besides rubber, some of which qualify as microplastic, the report said. According to one study cited in the report, most of the 7 trillion tons of microplastic that washed into San Francisco Bay in 2019 came from tires.

Cities generate large amounts of microplastic from tires and garbage, but it’s the highways leading out of them that cause it to get swept up into the atmosphere, according to the report.

In cities, buildings act as wind barricades and cars are generally driven at slower speeds, but in other areas, higher speeds and more wind allow particles to get kicked up more easily, researchers said. In the United States, that effect is exaggerated in dry Western states compared to the muggy South, they noted. 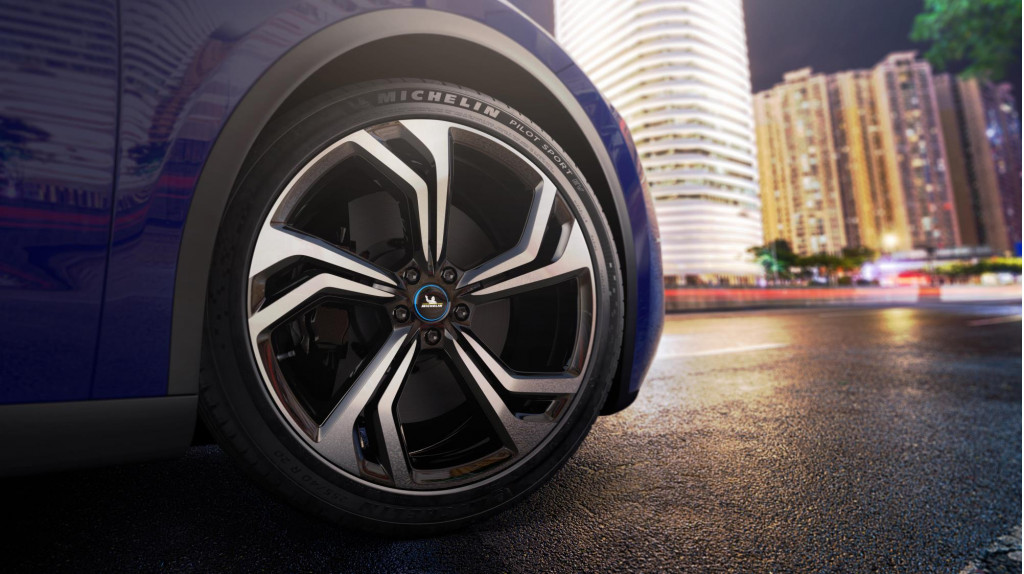 In Europe, waste plastic is often incorporated into the road surface, which could result in more microplastic emissions as roads break down, researchers said.

The issue of emissions from tires has received some attention, but no large-scale solution has been devised thus far. Last year a solution in the UK for greatly reducing tire pollution won a James Dyson award. This involved mounting collectors on vehicles to catch particles as they come off a tire. As of late 2020, developers said they were looking to negotiate a development contract with a global automaker, and research partnerships with two major tire manufacturers.

A very controversial study from earlier last year suggested that certain types of pollution from tires are actually worse than that from tailpipes.

And used tires have in the past been shipped to Asia for various uses—often resulting in smog-contributing emissions that float back to the U.S.

Tiremakers are working on new processes and greener materials. Bridgestone, for instance, is aiming to use recovered carbon black for the manufacturing of new tires.