When I hear the term “city bike,” I always think of the classic cruiser bicycles complete with a step-through frame and basket up front. These days, however, city bikes have transformed into much more versatile, performance-oriented machines. Indeed, this has gone even further with the advent of electric bikes, with so-called “city bikes” now churning out upwards of 500 watts of thrust.

That being said, what we have here can in fact be described as a throwback electric bike, adopting some of the classic styling of the classic cruiser bike with the modern amenities of electric bikes. It’s called the Cityscape, and it’s made by Heybike, a brand that’s built a name for itself thanks to its affordable yet impressive electric bicycles. So, for starters, $800 is all you’ll need to shell out for the Cityscape, and that’s hardly more than you would for a non-electric commuter from a top-shelf name brand.

The Cityscape naturally features a rather barebones construction, and has a step-through frame making it easy for riders of all shapes and sizes to swing a leg over it and get going. On top of that, the Cityscape even features a suspension fork, which soaks up some of the bumps on the road translating to a much smoother ride for you and your cargo. Speaking of cargo, the Cityscape has built-in cargo capabilities in the form of a rack at the back and panniers on the sides. I’m sure you can even fit a basket up front to complete the classic cruiser look, too.

From a performance perspective, the Cityscape offers just the right amount of punch to get you climbing the steepest hills around town. With a 350-watt hub motor, riders can choose between three levels of assist, with the highest level good for an assisted top speed of 19 miles per hour. Range-wise, Heybike claims up to 40 miles on a single charge of the built-in 36V, 10-amp-hour battery pack. The Cityscape also has a throttle, allowing you to ride pedal-free for up to 25 miles, depending on riding conditions, of course.

Overall, for $800, it’s hard to fault the Heybike Cityscape. Sure, it isn’t the most high-tech, and it certainly isn’t the most performance-oriented e-bike in the market. However, for the average person looking for a cheap, dependable, no-frills commuter to take them to work or school on the daily, the Cityscape could very well fit the bill. 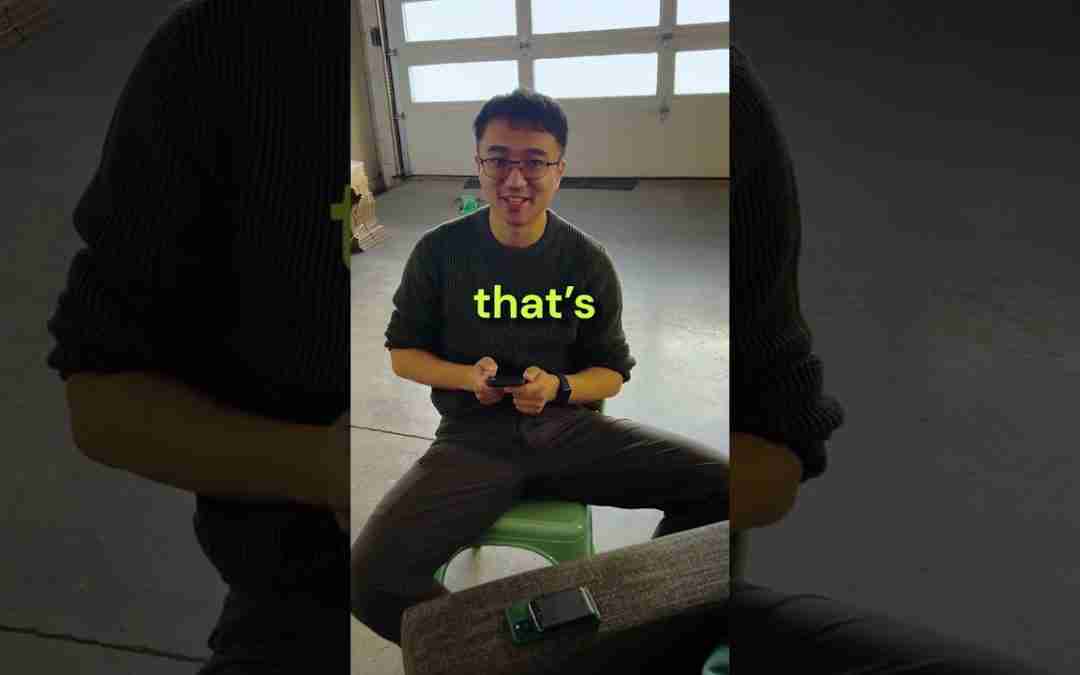 Watch us moonwalk up the steepest street in the US with our e-shoes! The future of transportation is here. Join us on this adrenaline-pumping...

Tech: How Do Hybrid Batteries Recharge?

A Primer on Hybrid Battery Care This article may contain affiliate links. When the first gasoline-electric hybrids vehicles began arriving in... 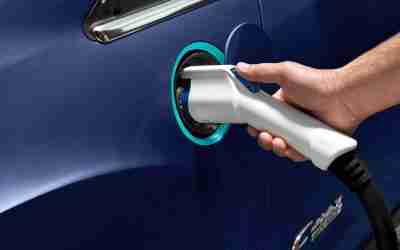 Tech: How Do Hybrid Batteries Recharge?

A Primer on Hybrid Battery Care This article may contain affiliate links. When the first gasoline-electric hybrids vehicles began arriving in 1999 and 2000, early adopters did their research and were quite knowledgeable about the then-new and revolutionary... 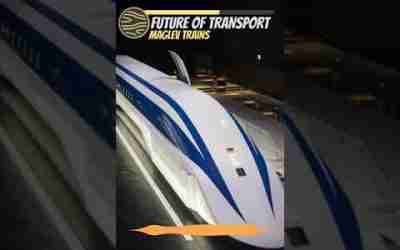 Maglev Trains are a form of cutting-edge transport being developed, these technological marvels hover on a magnetic cushion to reach seismic speeds of faster than 600 km/h. Futuristic trains are creating competition for Air Travel. In 2021, China unveiled a maglev... 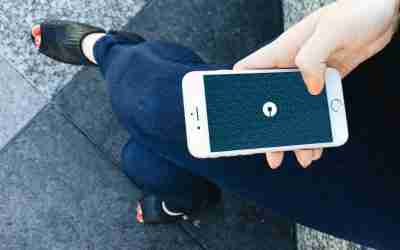 Uber is working with unnamed automakers to design EVs customized for its ride-hailing and delivery services, according to The Wall Street Journal. Uber CEO Dara Khosrowshahi confirmed the project last week at an event hosted by the paper, but declined to say...