Waymo is ready to offer rides to the public in self-driving Jaguar I-Pace electric cars, the company announced Tuesday in a blog post.

The vehicles will operate in San Francisco as part of what Waymo calls its Trusted Tester program. Riders will be able to hail an I-Pace using the Waymo One app and will be asked share feedback about the experience, the company said. Waymo also confirmed that an “autonomous specialist” will be onboard for each ride.

Waymo has been testing vehicles on public roads in the San Francisco Bay Area for 12 years, and began offering rides to employees in the area earlier this year, but this is the first time the general public will be able to ride Waymo self-driving cars in the city. 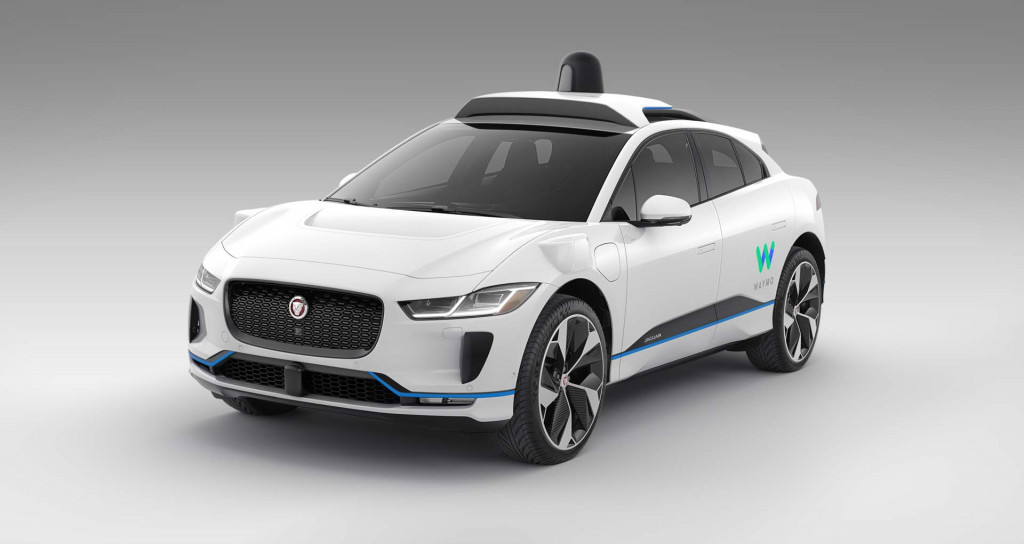 So while San Francisco was one of Waymo’s original testing grounds, it’s a bit behind the Phoenix metropolitan area in commercialization of autonomous ride-hailing. Waymo began offering rides to Phoenix residents in 2017.

Waymo started with Chrysler Pacifica Hybrid minivans, but the I-Pace joined the fleet in 2018. It marks the return of all-electric vehicles to the fleet following the retirement of Waymo’s custom-designed EVs, which were eliminated to make way for the Pacificas.

Recent studies indicate Americans don’t have a lot of confidence in self-driving cars, and don’t care much about the branding of autonomous vehicles, but that hasn’t stopped Waymo and other companies from trying to commercialize the technology. 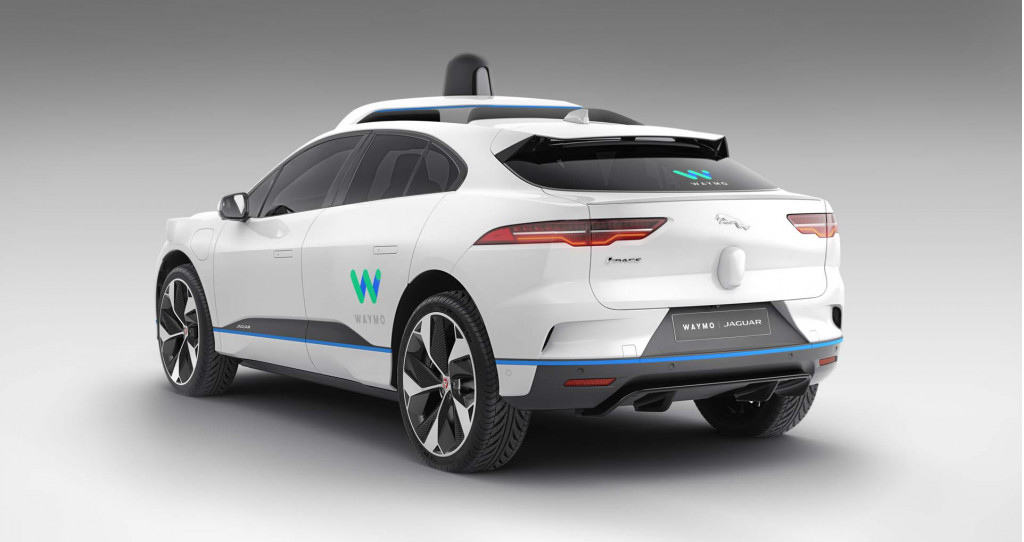 General Motors-owned Cruise has said it plans to start accepting passengers soon. The startup-turned-GM division has used Chevrolet Bolt EV hatchbacks for testing, but plans to field a purpose-built EV called the Origin, which will use GM’s Ultium modular battery system and will be built at the automaker’s Factory Zero in Detroit.

Tesla CEO Elon Musk has stoked the company’s stock price by saying that the value of the company’s vehicles will increase in the future—by activating them as fleets of self-driving robo-taxis. However, it’s unclear if Tesla will be able to deliver on this promise.

2022 Ford Mach-E will get a range boost, confirms chief engineer

END_OF_DOCUMENT_TOKEN_TO_BE_REPLACED

Tesla announced Thursday that it plans to build a humanoid robot in prototype form next year.  The so-called Tesla Bot, or Optimus Prime, was revealed as part of the company’s AI Day, intended to stoke enthusiasm in the company’s different, cameras-only...

2022 Ford Mach-E will get a range boost, confirms chief engineer

Tesla announced Thursday that it plans to build a humanoid robot in prototype form next year.  The so-called Tesla Bot, or Optimus Prime, was revealed as part of the company’s AI Day, intended to stoke enthusiasm in the company’s different, cameras-only...

Off-road "safari" builds are all the rage for internal-combustion cars, and now the trend seems to be spreading to EVs as well, with two very different post-apocalyptic EV remixes appearing this week. The first is the Kia Soul EV Boardmasters Edition, built to...