In part 53 of this gameplay/walkthrough of Mass Effect 3 Legendary, Shepard heads to Ryuusei Restaurant to meet Joker for dinner.
► More ME3: http://bit.ly/Welonz_MassEffect | If you enjoyed the video, consider leaving a like and/or comment as support!

This video includes the following missions/quests/assignments:
00:00 Dinner with Joker
04:24 Ambush
29:01 Back to the Apartment

Hi, I’m Welonz! I love games with great stories, and on this channel, I primarily play titles with engaging and immersive narrative-driven experiences: anything from medieval fantasy to futuristic sci-fi, from hidden indie gems to high-profile AAA hits.

Earth is burning. The Reapers have taken over and other civilizations are falling like dominoes. Lead the final fight to save humanity and take back Earth from these terrifying machines, Commander Shepard. You’ll need backup for these battles. Fortunately, the galaxy has a habit of sending unexpected species your way. Recruit team members and forge new alliances, but be prepared to say goodbye at any time as partners make the ultimate sacrifice. It’s time for Commander Shepard to fight for the fate of the human race and save the galaxy. No pressure, Commander.

One person is all that stands between humanity and the greatest threat it’s ever faced. Relive the legend of Commander Shepard in the highly acclaimed Mass Effect trilogy with the Mass Effect Legendary Edition. Includes single-player base content and over 40 DLC from Mass Effect, Mass Effect 2, and Mass Effect 3 games, including promo weapons, armors and packs — remastered and optimized for 4K Ultra HD. 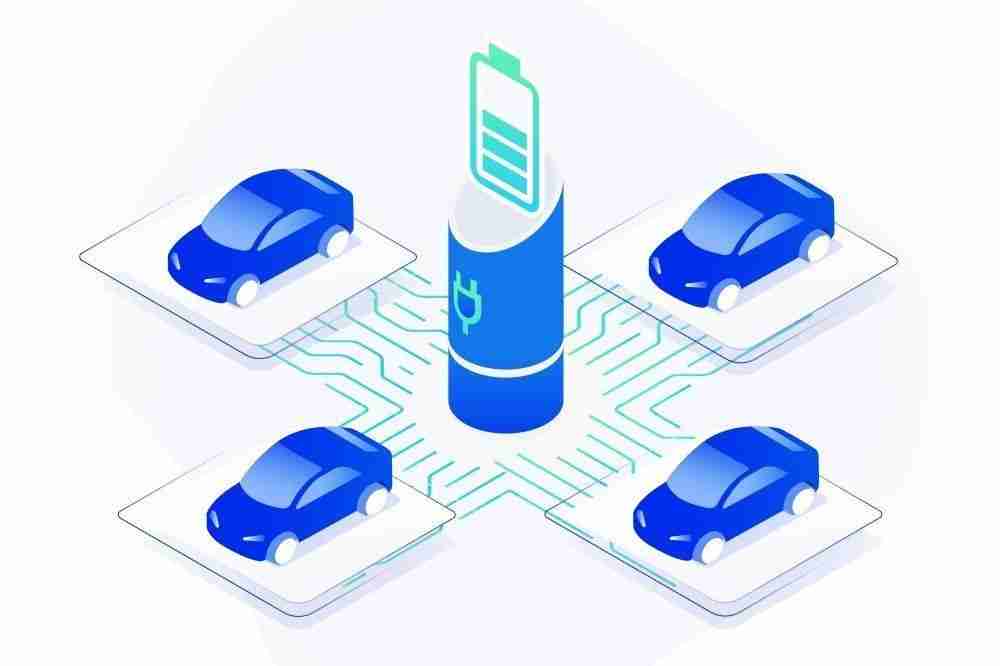 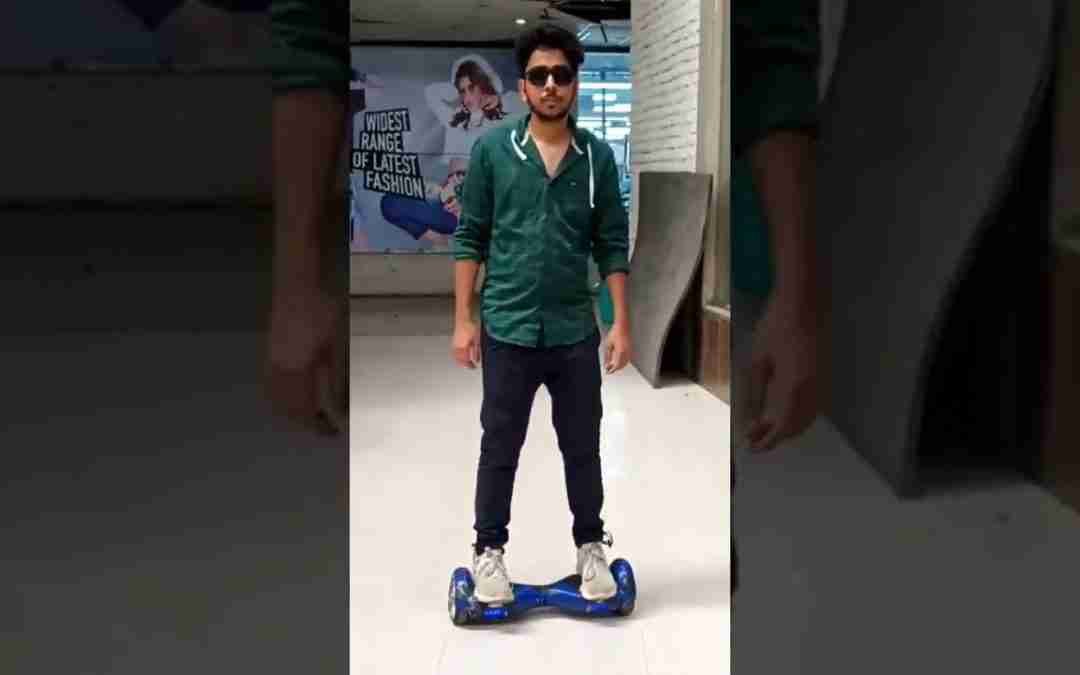 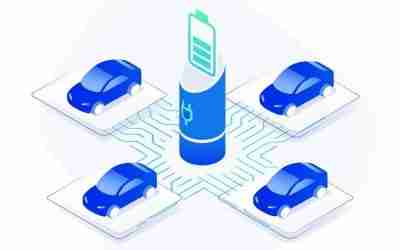 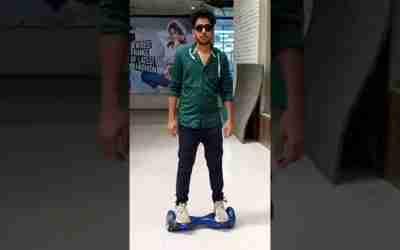 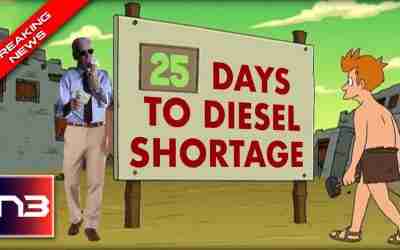