?JOIN DISCORD FOR THE PRIVATE SERVER?: https://discord.io/CombatCompany
?SUBSCRIBE TO THE CHANNEL HERE?: https://bit.ly/3lGUdj8
⚠️CLICK “SHOW MORE” FOR IMPORTANT INFORMATION⚠️
—————————————————————-
?SOCIAL MEDIA LINKS?:
?DISCORD?: https://discord.io/CombatCompany
?TWITTER?: https://twitter.com/CombatCompany1
?ROBLOX GROUP?: https://www.roblox.com/groups/14854862/CombatCompany#!/about
—————————————————————-
?TOP 10 MOST ACTIVE DISCORD MEMBERS?:
?- Temp22222
?- Omen
?- sjkk
4️⃣- Chase, 5️⃣- orish7128, 6️⃣- Poptart, 7️⃣- Thetreeseeker, 8️⃣- Amusel, 9️⃣- vlurnns, & ?- Exonity
—————————————————————-
?Additional Information?:
⚡My Discord has updated Jailbreak VIP servers and stream notifications.⚡
?By residing in the Discord, you agree to the Discord TOS & Guidelines, as well as our rules.?
✨If you use a mobile device, Roblox has fixed joining private servers through Discord.✨
—————————————————————-
☢️PC Specs☢️:
GPU: ASUS ROG Strix GeForce RTX 2060 OC Edition 6GB GDDR6
CPU: AMD Ryzen 7 2700X Eight-Core Processor
Motherboard: ASUS ROG Strix X470-F AMD Ryzen Gaming Motherboard
Power Supply: RMx Series™ RM850x — 850 Watt 80 PLUS® Gold Certified Fully Modular PSU
Radiator: Hydro Series™ H115i PRO RGB 280mm Liquid CPU Cooler
Memory: G.Skill Trident Z RGB Series 16GB DDR4-3200 (2 x 8GB)
Case: Carbide Series 275R Tempered Glass Mid-Tower Gaming Case
Monitor: 29 Inch Class 21:9 UltraWide® Full HD IPS LED Monitor with AMD FreeSync
Headset: VIRTUOSO RGB WIRELESS SE High-Fidelity Gaming Headset — Gunmetal
Keyboard: K70 RGB MK.2 RAPIDFIRE Mechanical Gaming Keyboard — CHERRY® MX Speed
Mouse: M65 RGB ELITE Tunable FPS Gaming Mouse
—————————————————————-
?Roblox Mad City?:
“Mad City is an open-world action game created by Schwifty Studios. It was created on December 3, 2017, reached the front page on January 28, 2019, and has consistently stayed on it since. On April 4, 2020, Mad City surpassed one billion visits, and eventually on December 27, 2021, the game surpassed two billion visits. Mad City, similarly to Jailbreak, utilizes elements of open-world action, role-playing and traditional Cops and Robbers genres. At the start of the game, the player has to choose 3 of the teams available in the game: Police, Hero, or Prisoner. The police team has the main role of arresting guilty prisoners, criminals, and villains to send them back to the prison. The goal of the prisoners team is to escape from prison and become Criminals. Criminals are able to rob a variety of locations, such as the casino, jewelry shop, and the bank. Then when they rob the location they will need to return the money to the criminal base. There’s also a variety of mini-robberies, such as houses, airports, or electronic stores. Heroes are another team in the game. The heroes are similar to the police except for arresting, their mission is to kill any criminal in the game and sent them back to prison. Heroes can also have their own set of superpowers in the game: Hotrod, Inferno, Proton, Vanta, Voltron, Frostbite, Titan and Archer, with each unique abilities that can aid the heroes to eradicate the criminals. Villains are the only team other than the Criminals that cannot be joined through the menu. Prisoners and Criminals immediately join this team when they pick up a Hero’s power crystal, which has a random chance of dropping when the Hero is killed. Villains can enter the Villain Base underneath the Volcano, which allows them to become either Raven, Phantom or Rykou. The measurement of the XP bar determines how much experience needed to progress to the next rank. The choice is yours to choose the power of good or evil, cause chaos in the city streets as a criminal and super villain, or join the super heroes and police force to bring justice to the city. With so many heists, the chaos never stops!”
SOURCE: https://roblox.fandom.com/wiki/Schwifty_Studios/Mad_City
—————————————————————-
?The Roblox Platform?:
“Roblox is an online game platform and game creation system developed by Roblox Corporation that allows users to program games and play games created by other users. Created by David Baszucki and Erik Cassel in 2004 and released in 2006, the platform hosts user-created games of multiple genres coded in the programming language Lua. For most of Roblox’s history, it was relatively small, both as a platform and a company. Roblox began to grow rapidly in the second half of the 2010s. Roblox is free to play, with in-game purchases available through a virtual currency called Robux. As of August 2020, Roblox had over 164 million monthly active users, including more than half of all American children under 16…”
SOURCE: https://en.wikipedia.org/wiki/Roblox 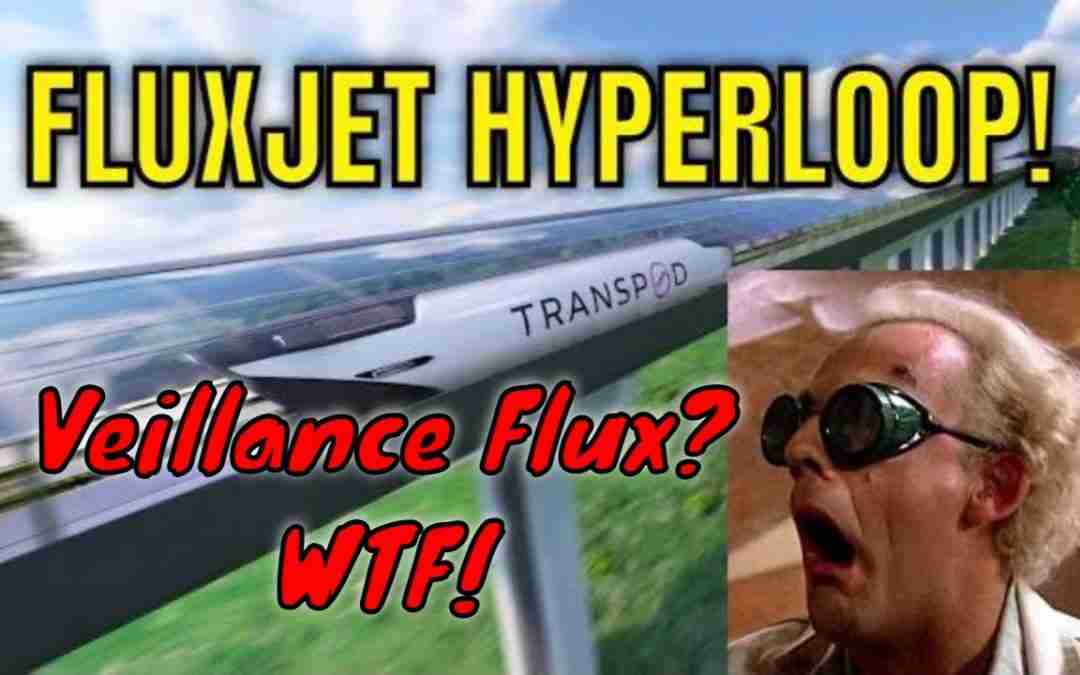 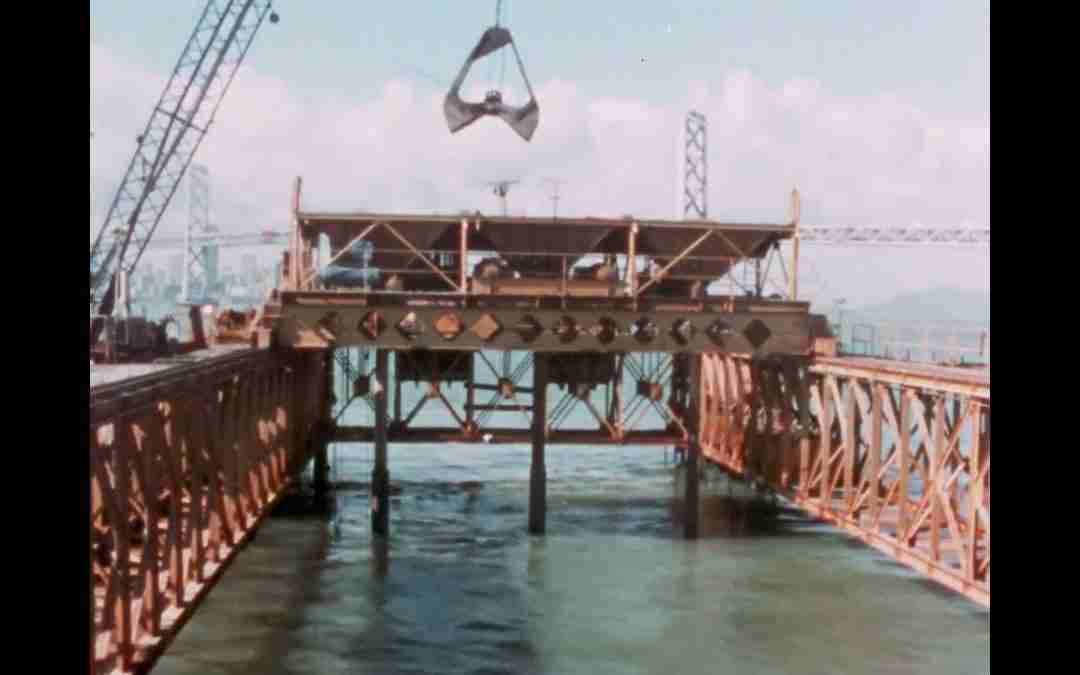 BART celebrates 50 years of service on September 11, 2022. Join us as we dive into the archives and look back at our history in a series of vintage... 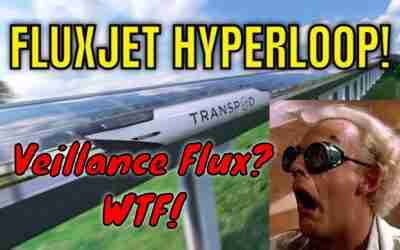 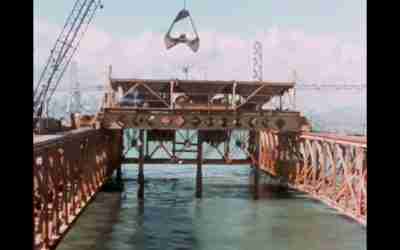 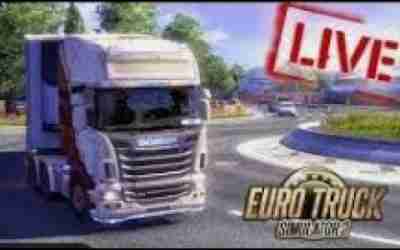