The battery-electric eActros LongHaul long-distance truck will be Mercedes-Benz Trucks’ trade show highlight at this year’s IAA Transportation in September in Hanover.

The manufacturer announced the 40-ton truck in 2020 and presents the “concept prototype” exactly two years later for the first time. The eActros LongHaul to be shown at IAA provides a preview of the design theme of the series-production vehicle. The tractor unit is also part of the eActros LongHaul test fleet.

The first prototypes are already undergoing intensive testing and the eActros LongHaul will be tested on public roads this year. In the coming year, near- production prototypes will got to customers for real-world use testing. Series readiness is planned for 2024. On a single battery charge the eActros LongHaul will have a range of around 500 kilometers. The e-truck will enable high-performance charging – or so-called “megawatt charging.”

Karin Rådström, CEO Mercedes-Benz Trucks: “The electrification of heavy long-distance transport is the next milestone on our road to CO2-neutrality. The eActros LongHaul is a battery-electric vehicle which is planned to be economically feasible for our customers. My team and I look forward to presenting this innovative truck to our customers and the public in September.”

As part of its pre-launch communications for IAA, Mercedes-Benz Trucks published the first teaser images of the eActros LongHaul concept prototype and announced further technical specifications planned for the production vehicle. The batteries used in the eActros LongHaul employ lithium-iron phosphate cell technology (LFP). These are characterized, above all, by a long service life and more usable energy. The batteries can be charged from 20 to 80 percent in well under 30 minutes at a charging station with an output of about one megawatt.

The long range on a single charge in combination with megawatt charging results in overall ranges on a par with conventional trucks and thus enables two-shift operations. The vehicle is also characterized by a particularly well-balanced driveline for a very pleasant driving experience. In addition, the eActros LongHaul features the manufacturer’s numerous safety innovations.

The core of the Mercedes-Benz Trucks concept for battery-electric long-distance transport is to offer customers a holistic solution consisting of vehicle technology, consulting, charging infrastructure and services. The eActros LongHaul should be the right choice for customers in terms of profitability, sustainability and reliability.

The lion’s share of long-distance transport applications in transporters’ operational practices do not require a range beyond the approximately 500 km the eActros LongHaul makes possible on a single charge. In addition, legal restrictions on the driving times for truck drivers limit the need for longer ranges, depending on the case.

For example, truck drivers in the EU must take a minimum of a 45-minute break after a maximum of 4.5 hours of driving. During this time energy for the remaining route can be recharged. The eActros LongHaul is therefore the right choice for transport companies when used regularly on routes that can be planned, given appropriate distances and charging options. 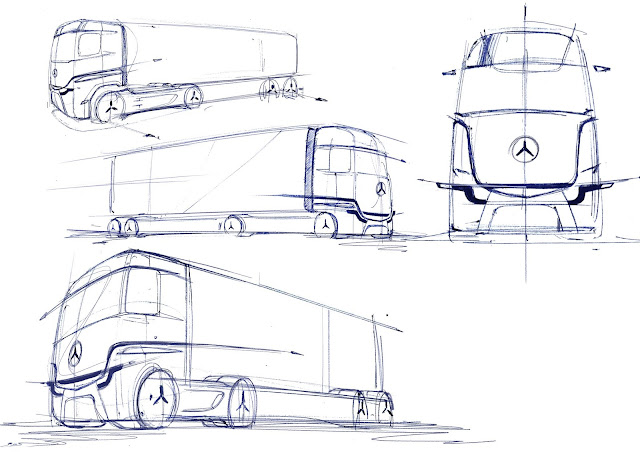 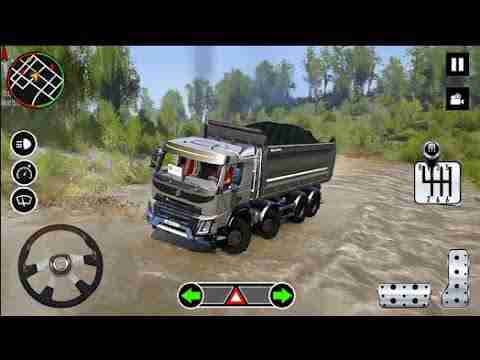 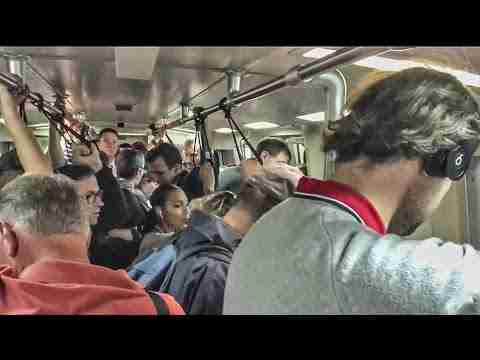 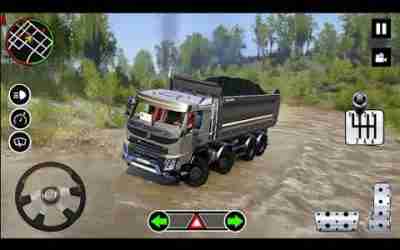 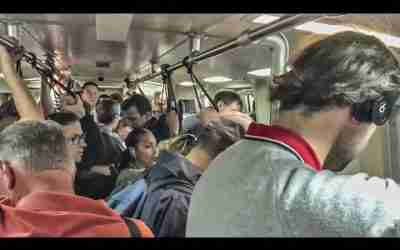