Tesla, the world’s largest electric car manufacturer, recently made some noticeable progress to expand its EV lineup with new vehicles.

The company achieved a new global production record in Q3 (365,923), although its total installed manufacturing capacity remains at just under 2 million units annually.

The main change highlighted by the manufacturer is that the Tesla Semi Class 8 all-electric truck has entered “early production” stage in Nevada, while the Tesla Cybertruck‘s status switched from “in development” to “tooling” (at the Giga Texas plant).

Meanwhile, the Tesla Model Y production at two new plants – in Germany and in Texas – continues to increase.

“We remain focused on increasing vehicle production as quickly as possible, by increasing out weekly build rate in Fremont and Shanghai and progressing steadily through the production ramps in Berlin and Texas.”

During the previous four quarters, Tesla produced and delivered more than 1.2 million BEVs, while cumulatively it’s more than 3.2 million.

Let’s summarize what we know about the Tesla manufacturing plants.

“We continue to implement solutions to further increase the production rate in Fremont.”

Tesla’s first gigafactory is a lithium-ion battery cell plant, which makes 2170-type cylindrical battery cells in partnership with Panasonic, as well as other products (energy storage systems and parts).

Near the site, Tesla started also the production of the Tesla Semi Class 8 electric trucks, which previously was unassigned and “in development”.

According to Tesla CEO Elon Musk, roughly 50,000 Tesla Semi might be produced annually at some point in 2024.

“The initial phase of Tesla Semi deliveries is scheduled to begin in December 2022.”

The Tesla Giga Shanghai plant has the potential to produce over 750,000 Model 3/Model Y per year.

The plant remains the company’s export hub and, after a major upgrade, set a new monthly record in September. In August, the team at the site celebrated the production of the 1 millionth electric car.

“After a production slowdown in Q2, the Q3 production rate in Shanghai surpassed previous quarterly records. Out factory in Shanghai remains out main export hub, supplying vehicles to most markets outside North America.”

In October, the company announced that 2,000 Tesla Model Y were produced in a single week for the very first time. The capacity is estimated at over 250,000 annually.

At some point in the future, the company intends to start production of a new version powered by 4680-type cylindrical battery cells.

“Thanks to a strong production rate improvement towards the end of Q3, our team in Germany produced more than 2,000 Model Y vehicles in a single week using 2170 cells. Production rate progress at the factory is aligned with our expectations.”

Tesla Giga Texas in Austin, Texas started production of the Tesla Model Y in April 2022. This version of the Model Y is equipped with 4680-type cylindrical cells and a structural battery pack.

However, because the supply of 4680-type cells is limited, the plant is now producing also the “legacy” version with 2170-type batteries and non-structural batteries.

“The production rate of Model Ys made in Texas continued to increase in each month of the quarter. The total number of 4680 cells produced (cells sent to formation) increased 3x sequentially in Q3.”

In mid-September, Tesla celebrated the production of the 10,000th Model Y in Texas. The overall production capacity at the plant is estimated at over 250,000 annually.

The Tesla Cybertruck all-electric pickup, which will be produced in Texas, is now in “tooling” status, after a few delays in the past. 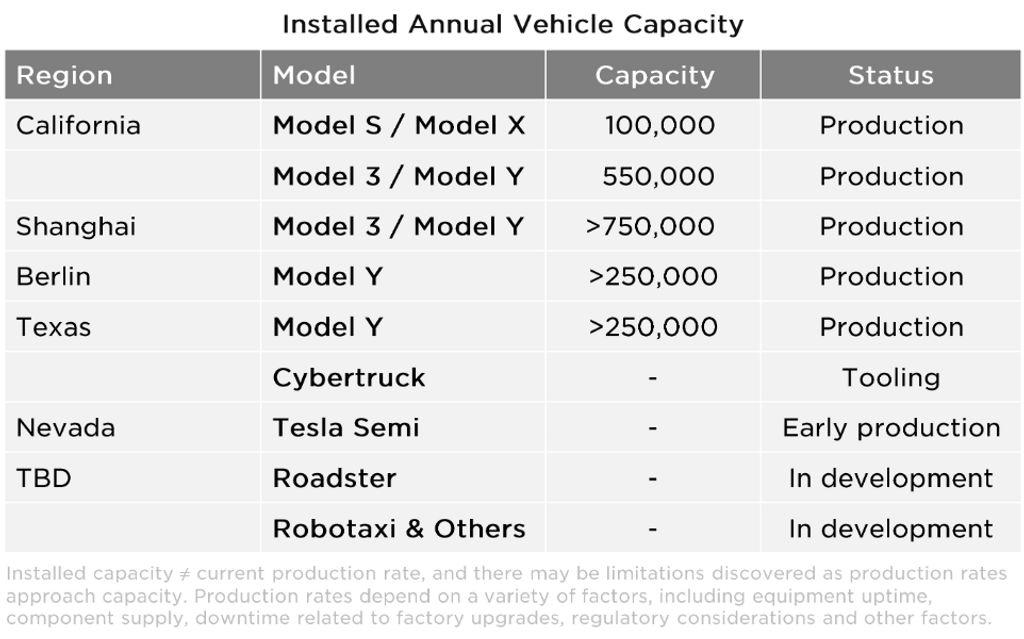 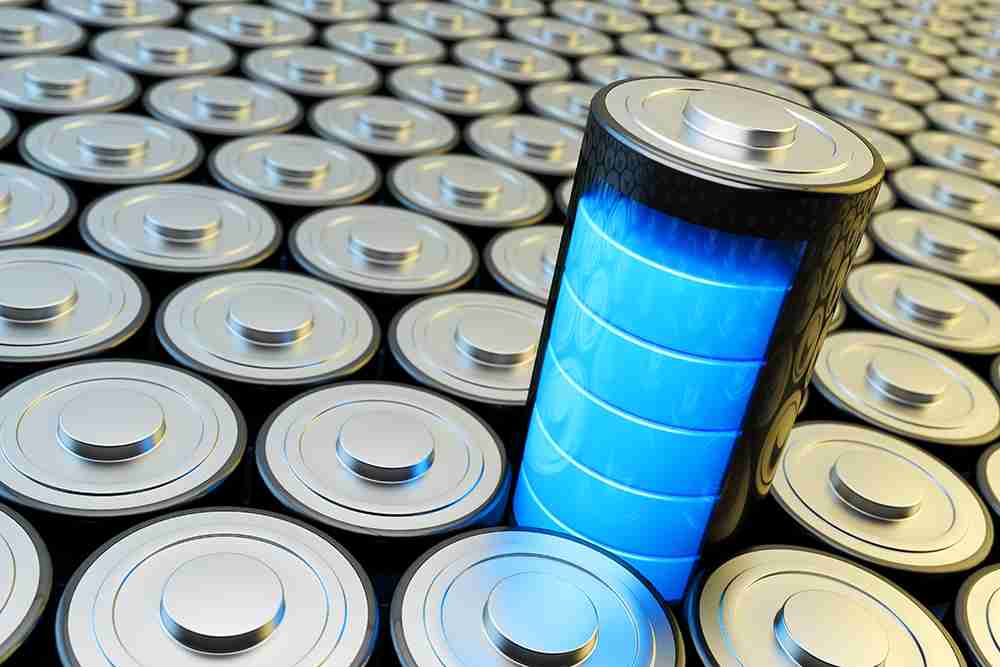 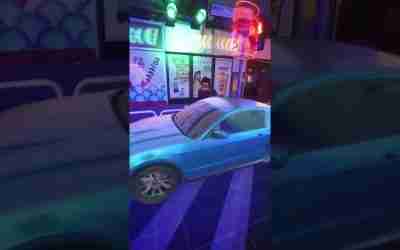 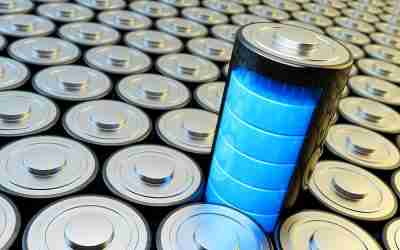 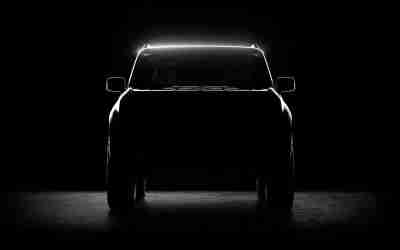