President Donald Trump threatened to strip Section 230 protections from Big Tech if it “persists, in coordination with the mainstream media.” He made the remarks on Thursday, October 15, at a campaign rally in Greenville, North Carolina.

Trump’s comments came in the wake of a New York Post story linking Joe Biden and his son, Hunter, to a Ukrainian energy company that figured in Trump’s impeachment investigation.

The article was based on an e-mail provided to the newspaper by Rudy Giuliani, Trump’s personal attorney, whose efforts last year to obtain disparaging information on Biden from Ukrainian officials contributed to the president’s impeachment. One of the Ukrainians that Giuliani met was sanctioned last month by the Treasury Department, which accused the man of being a Russian agent engaged in election interference.

QuickTake by Bloomberg is a global news network delivering up-to-the-minute analysis on the biggest news, trends and ideas for a new generation of leaders. 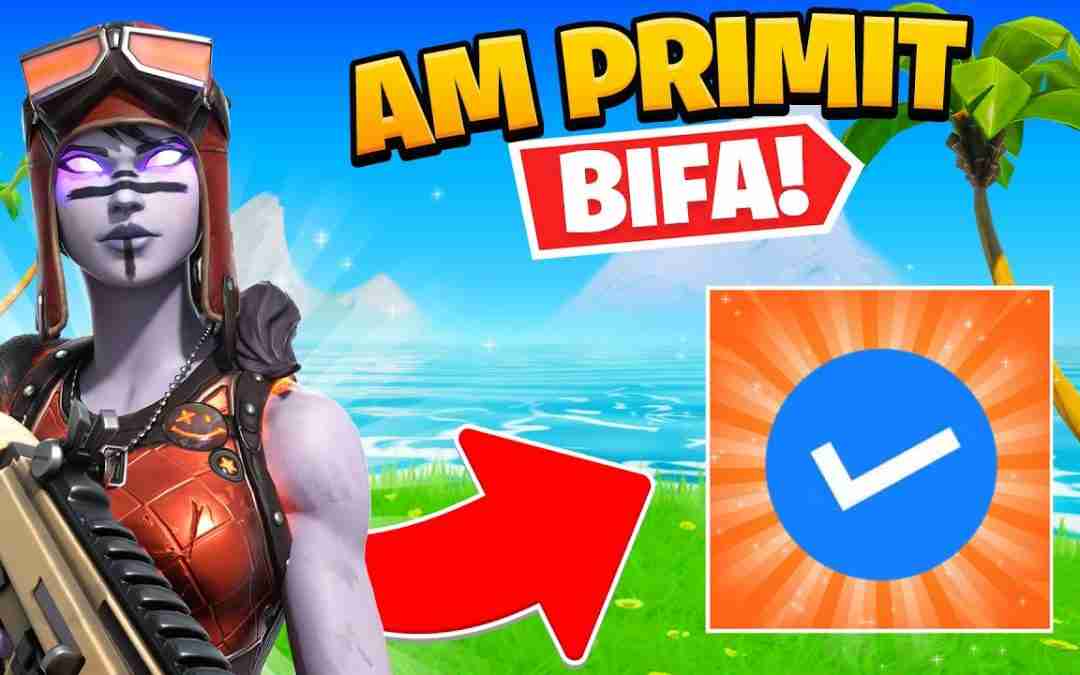 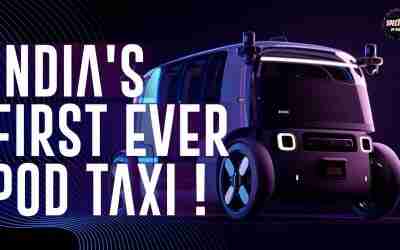 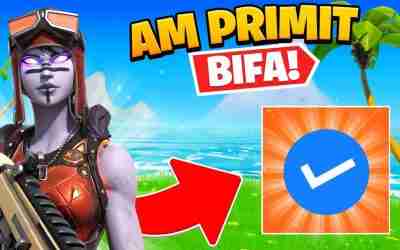 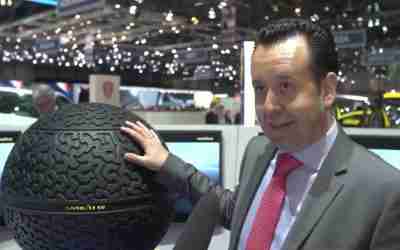